Affirming comfort and safety for pedestrians and occupants alike at the first — and tallest — building in the redevelopment of Piazza Trento, which will include the 2026 Olympic village.

Slated for completion in 2023, the A2A Tower will reach a height of 144 metres and 28 storeys. Designed by a renowned architecture and interior design practice, the office building is the new Milan headquarters of A2A, one of the largest utilities providers in Italy. Along with a unique translucent facade, a tubular shape, and a 3-storey high sky garden open to the public, the building will feature innovative energy efficient and eco-sustainable systems. 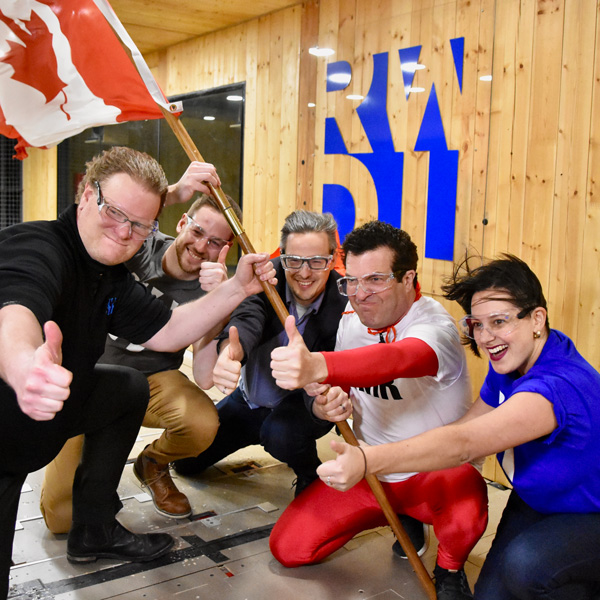 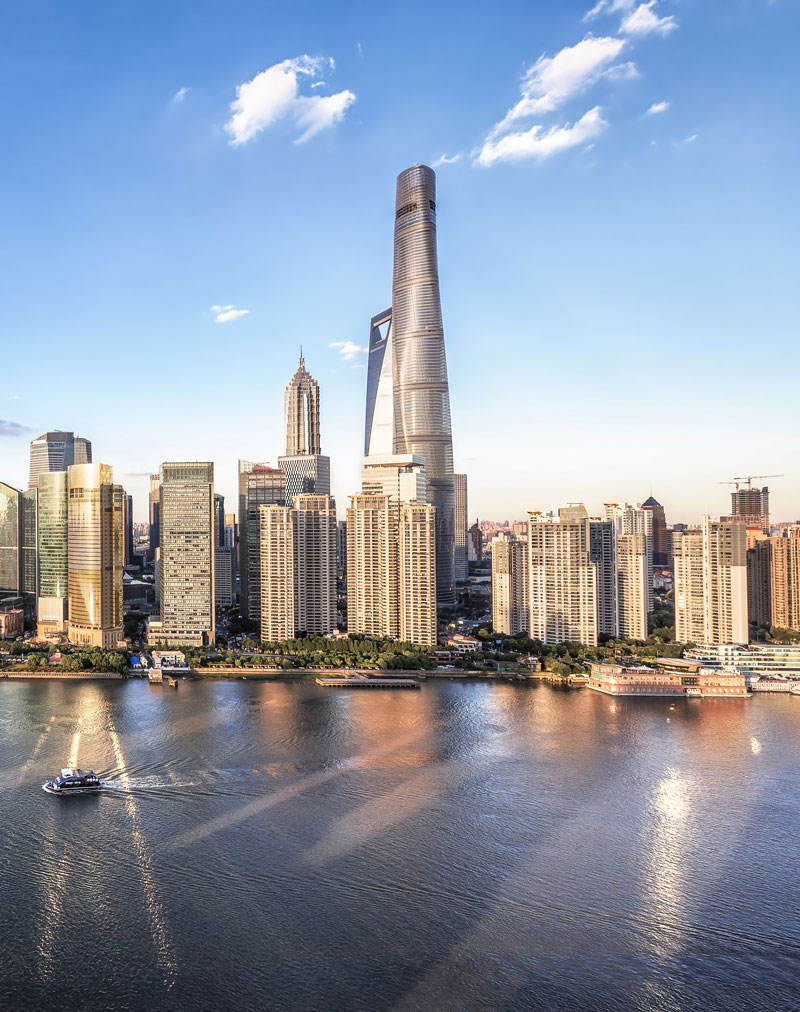 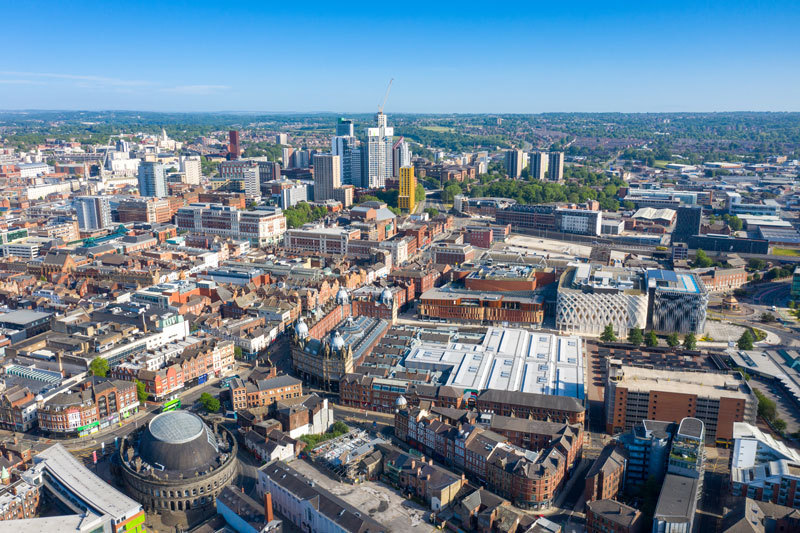