One of the best things about working at RWDI is collaborating with others who understand the excitement of developing solutions to tough technical problems, and watching those solutions come alive in the world--for example, in the completion of an “unbuildable” building.

The new film Dream Big captures some of that excitement, giving viewers--especially young people--a taste of what’s possible in STEM fields. A project of MacGillivray Freeman Films, makers of some of the world’s biggest IMAX hits, Dream Big features engineering feats from around the world and introduces the amazing people and teams who make them real. 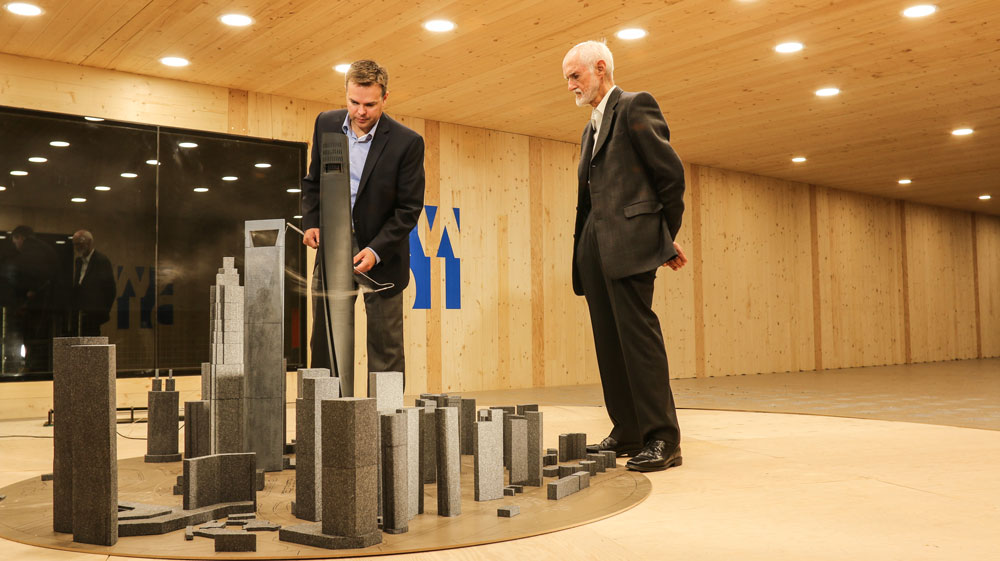 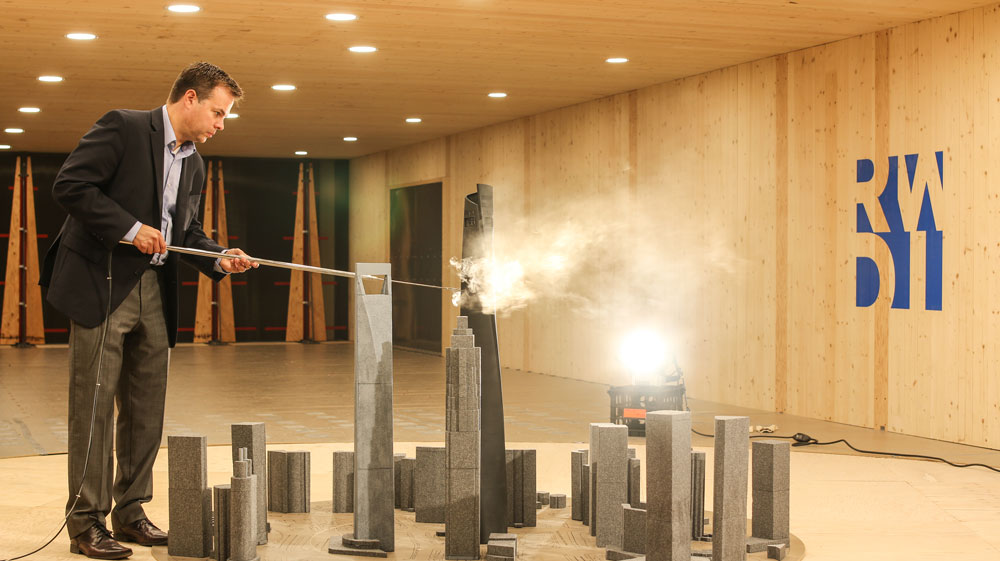 The combination of wind, smoke and turntable lets us simulate variations in wind direction. 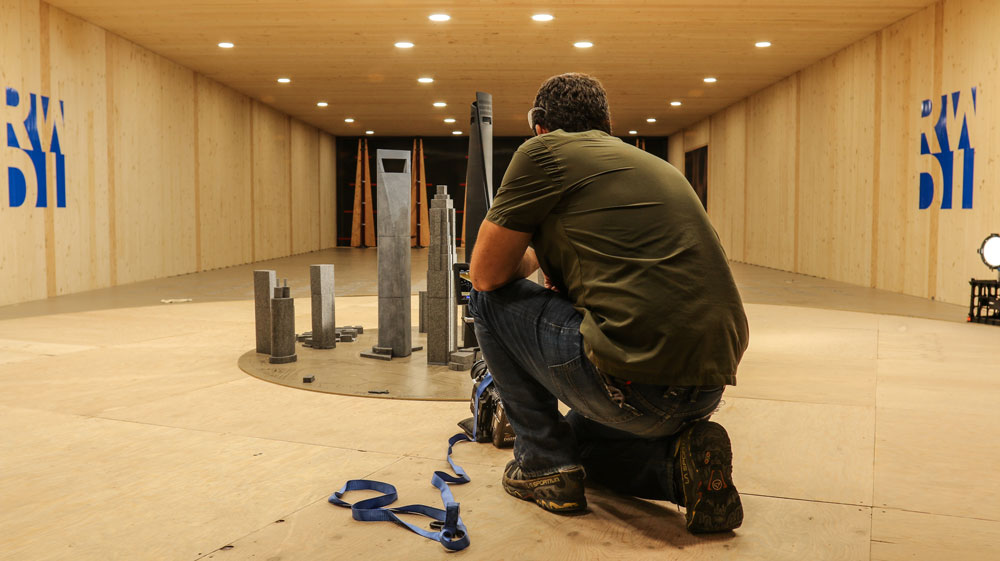 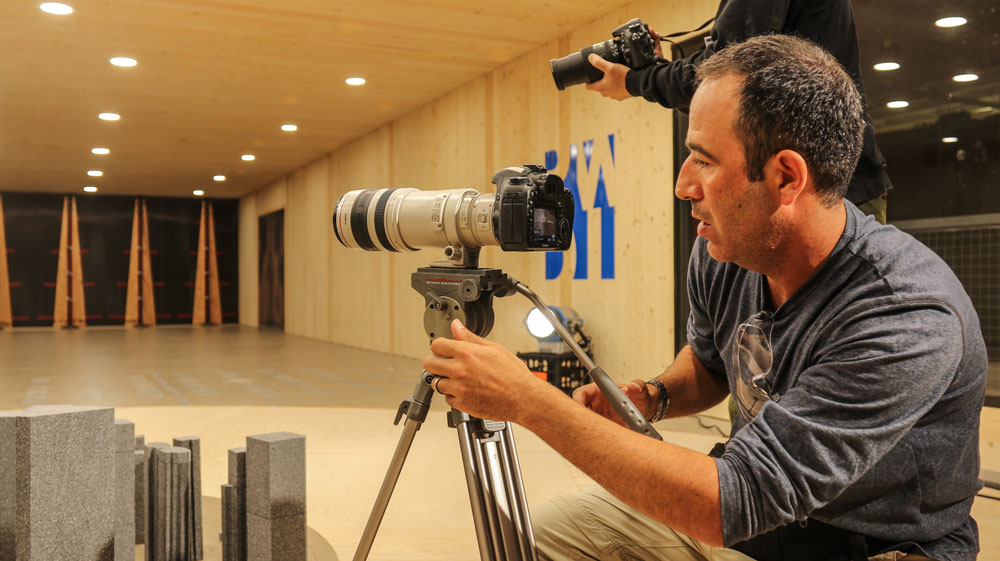 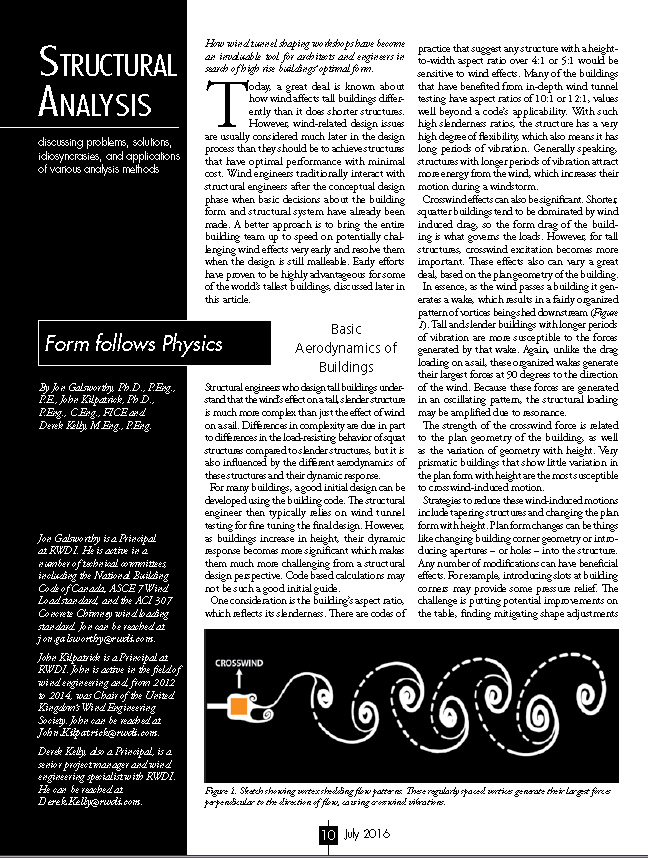 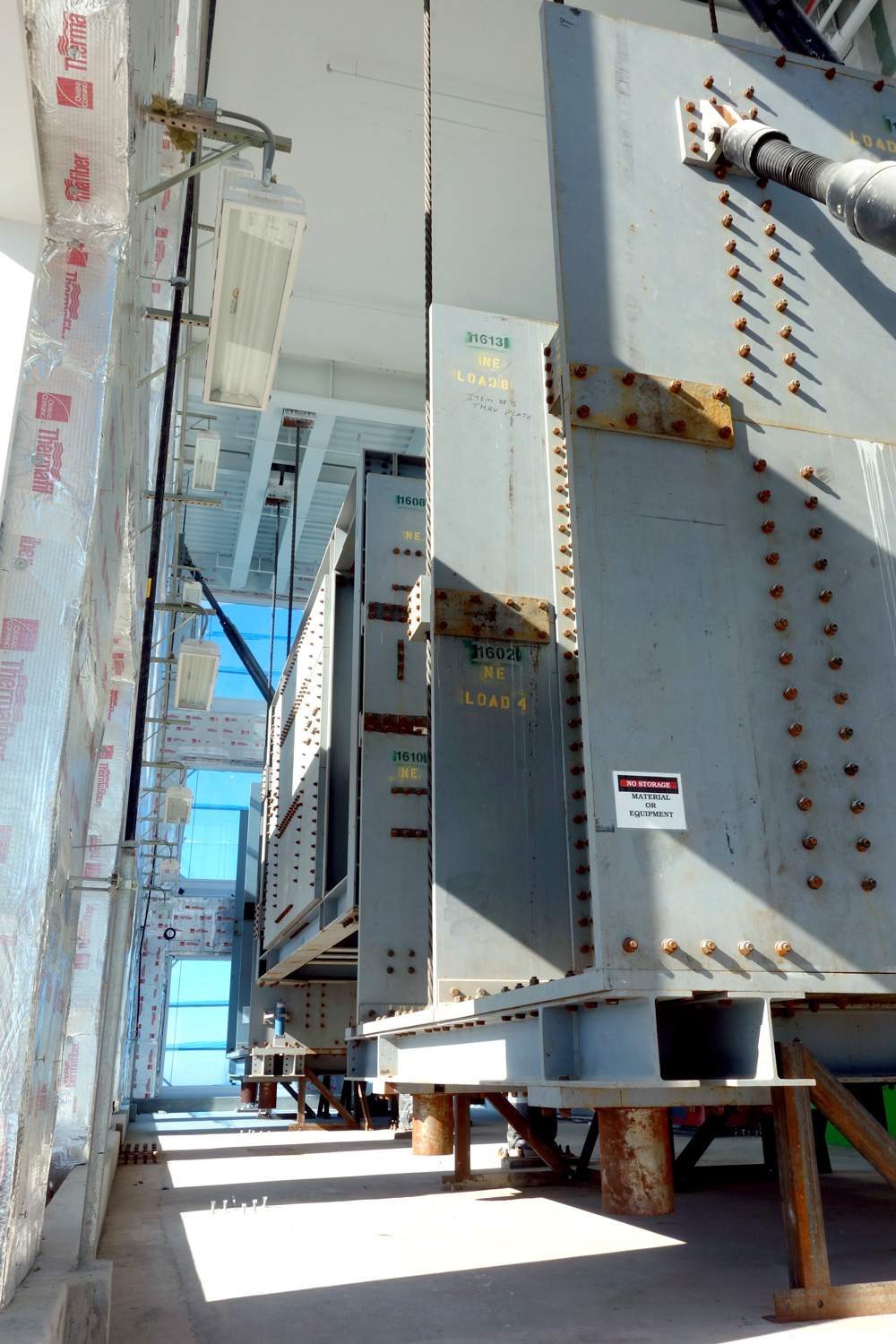 "Relax and enjoy the view."