Control of pedestrian-induced movement on an extraordinary bridge

The Hualapai Nation’s Grand Canyon Skywalk offers a unique vantage point overlooking one of North America’s largest and most well-known natural wonders. The horseshoe-shaped cantilever bridge consists of a 10-foot-wide, 2-1/2-inch-thick glass walkway bounded by glass walls 4-1/2 feet tall, all supported by two parallel U-shaped steel box beams. Situated on the west rim of the canyon, the Skywalk extends 70 feet out from Eagle Point and provides visitors with spectacular views of the surrounding canyon as well as the Colorado River, some 4,000 feet below. 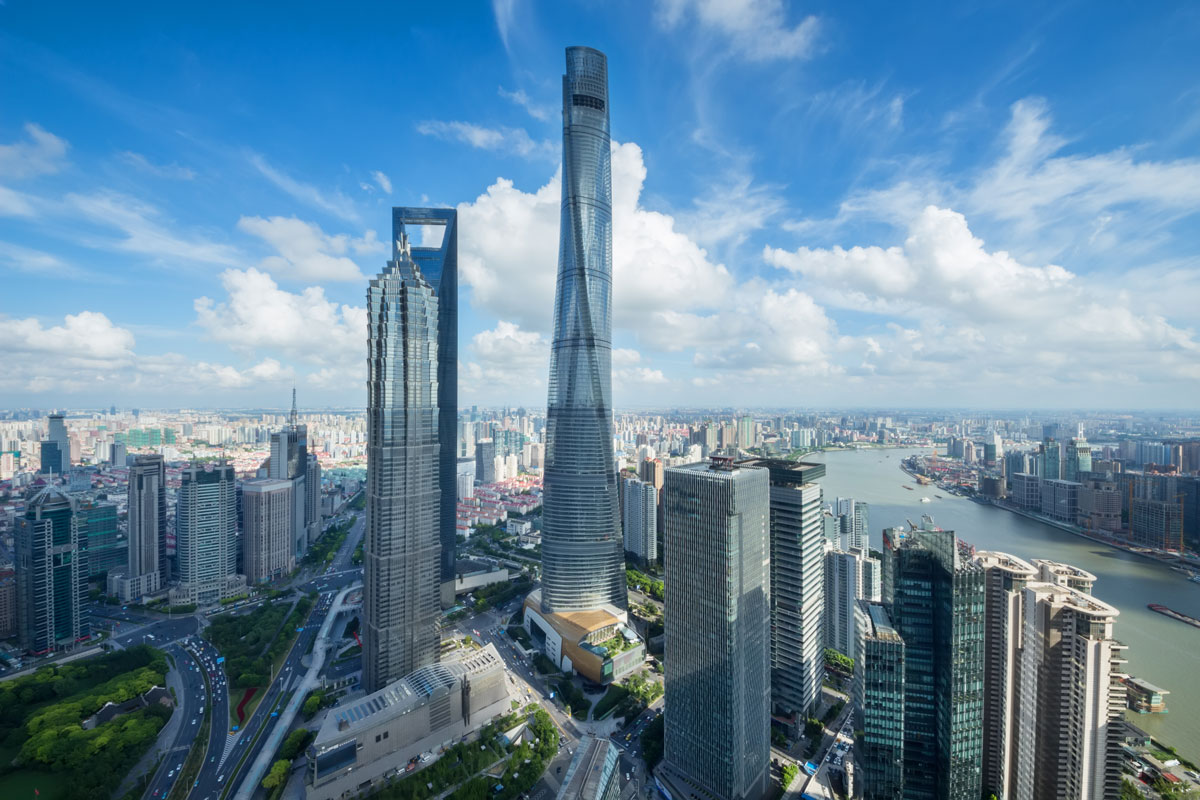 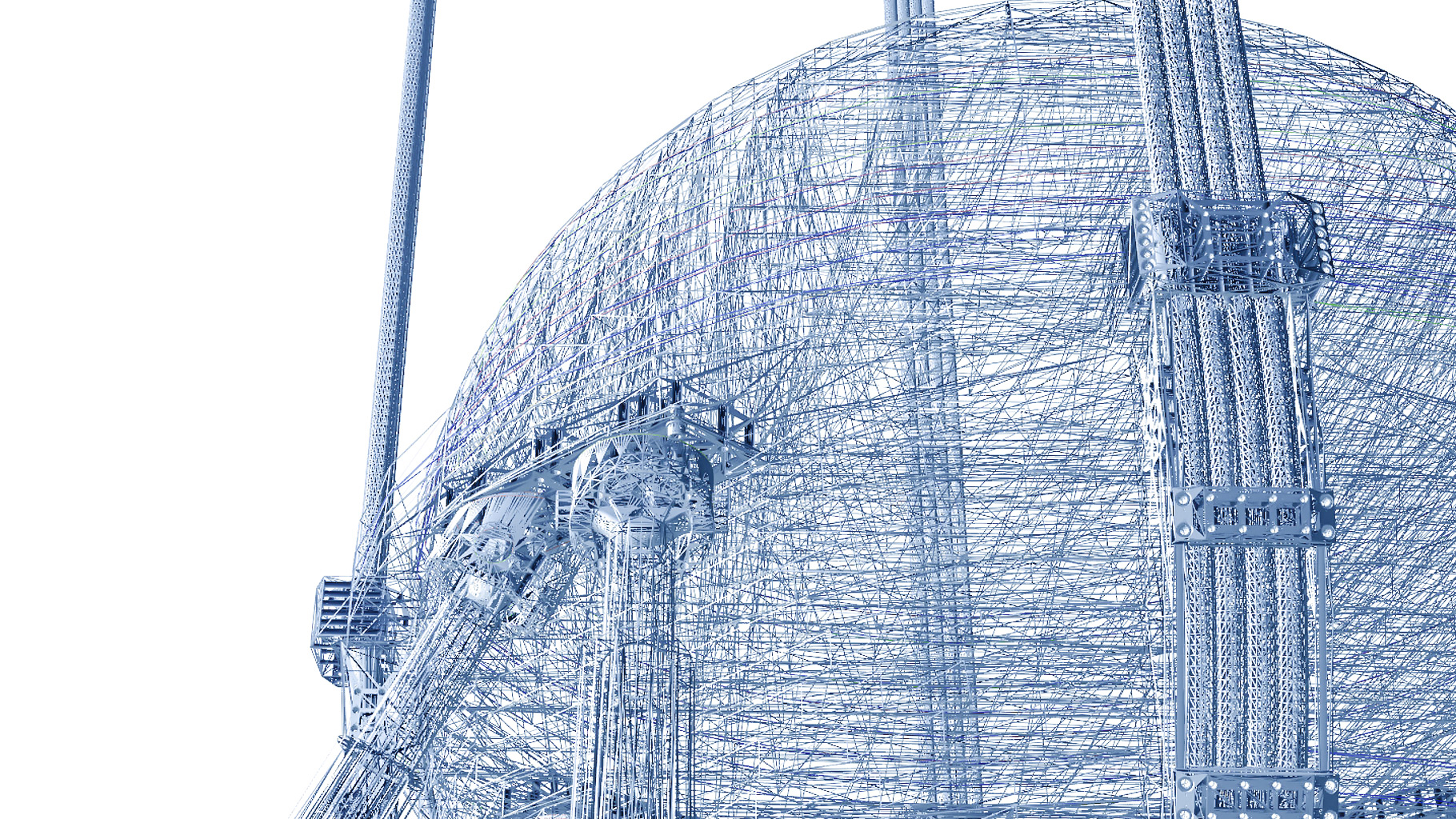