A unique damping system for the tallest building in Philadelphia

The 58-story Comcast Center is the tallest building in Philadelphia. Designed by the American architect Robert A.M. Stern, the tower’s form is a faceted obelisk, clad in silvery glazing with ultra-clear glass at the building's corners and crown. In 2009, the building received the Urban Land Institute Award for Excellence in the Americas. 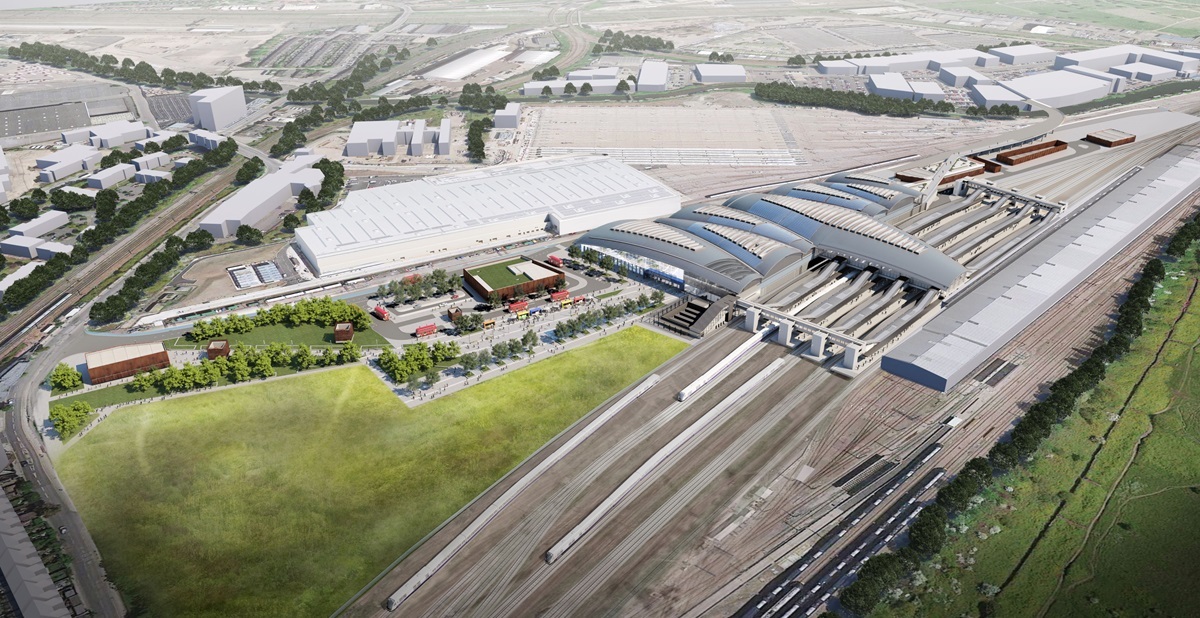