Located in Singapore’s central business district, just one degree north of the equator, CapitaGreen is a 40-story commercial development that features lush vegetation in its rooftop forest and throughout the height of the building. Designed by Toyo Ito & Associates, the building is intended to be like a plant growing toward the sky. Its irregular hexagon shape nearly fills a triangular lot in among the city’s other tall buildings. The building is topped with a distinctive petal-like structure on its rooftop which is designed as a wind scoop to funnel fresh air into the building.

What perhaps makes the building most iconic is its unique façade system. This consists of inner and outer layers of glass separated by a 2 meter (6.5 foot) space, much of that planted with vegetation. The inner layer consists of a high-performance double-glazed unitized curtain wall system, but it is the outer layer that makes the facade so unique. It is a complex arrangement of flat glass panels and narrower glass fins which are spaced apart to create a permeable outer layer that allows air to circulate while sheltering the vegetation. 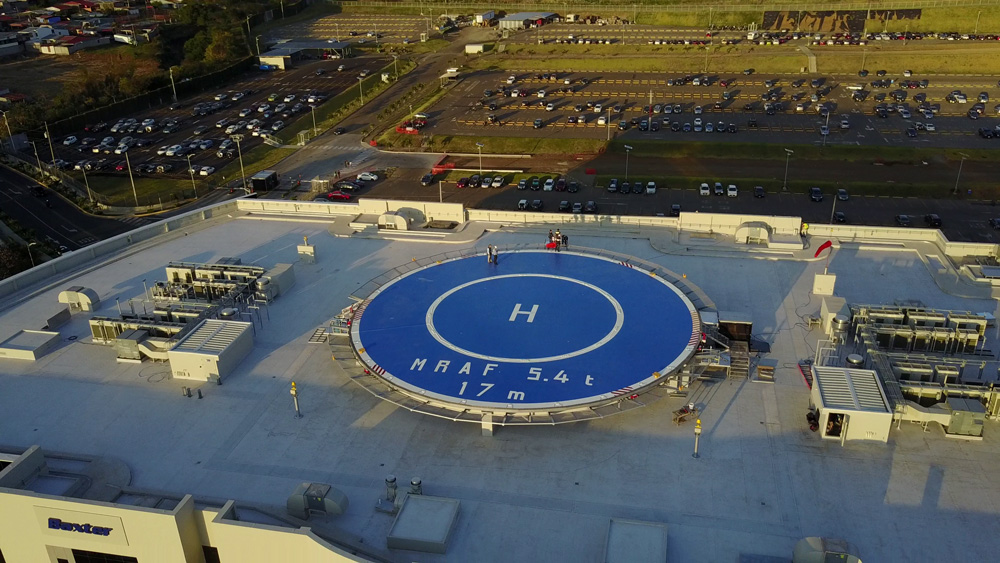 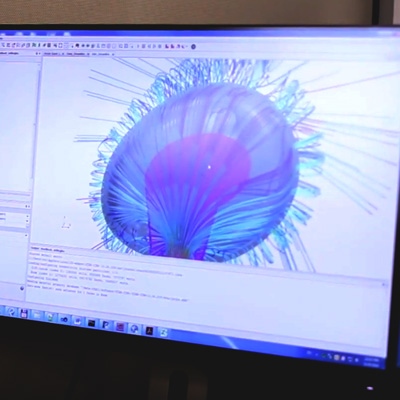