The plan put forward in the 1990s to build a second parallel structure to double the capacity of the 1950 Tacoma Narrows Bridge was undertaken with great care, and for good reason. When the original Tacoma Narrows Bridge opened in 1940, it provided a much anticipated  link across Puget Sound. At the time, the elegant, light and narrow structure was the third longest suspension bridge in the world. However, just four months after its opening, sustained 42 mile-per-hour (68 kilometer-per-hour) winds led to severe aeroelastic flutter of the bridge, which soon ended in its spectacular collapse.

In the wake of the bridge failure, an extensive series of wind tunnel tests and theoretical studies at the University of Washington generated much new information about wind effects on long-span bridges. The lessons learned were incorporated into the design of a new suspension bridge that was constructed at the same site and opened a decade later, in 1950.

By the 1990s traffic had increased substantially, giving rise to the idea of boosting capacity by building a new bridge adjacent and parallel to the 1950 one, with each bridge carrying traffic in a single direction. The construction consortium responsible for the new bridge, Tacoma Narrows Constructors, contracted the design of this new bridge, as well as changes to the existing bridge to accommodate the changes of the traffic arrangement, to a joint venture of Parsons Transportation Group and Howard Needles Tammen and Bergendoff.

We were brought on board to investigate the aeroelastic stability of the proposed bridge, its potential aerodynamic effects on the 1950 bridge, and the effects of modifications that were planned for the 1950 bridge. 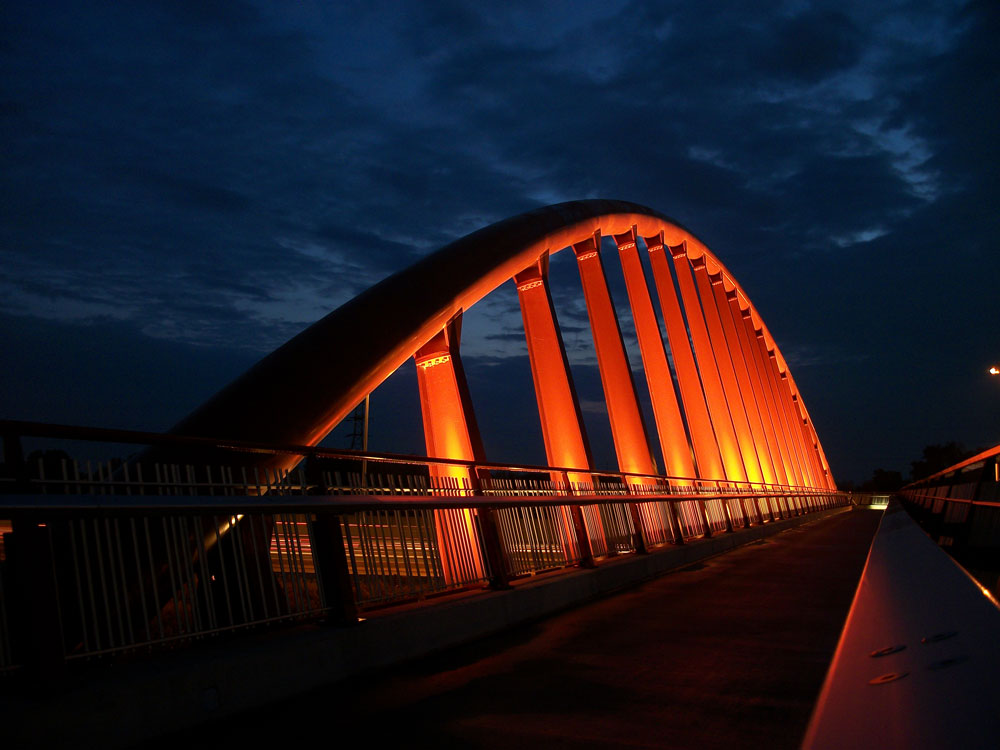 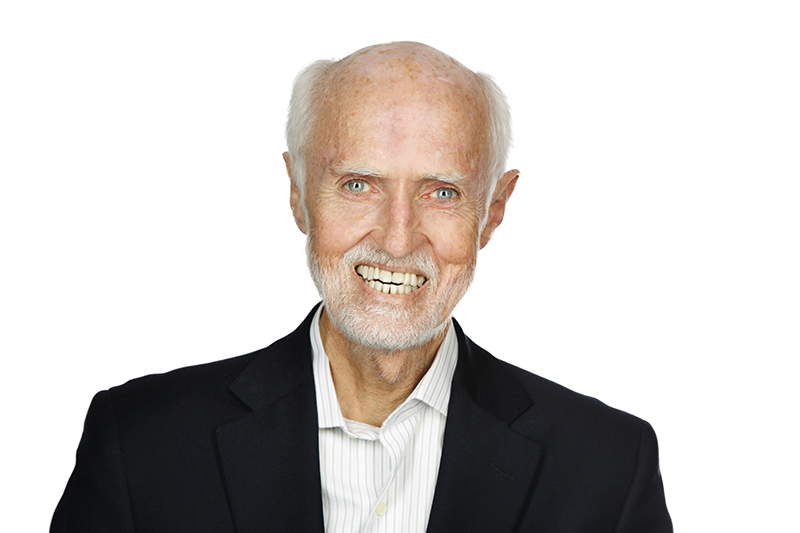 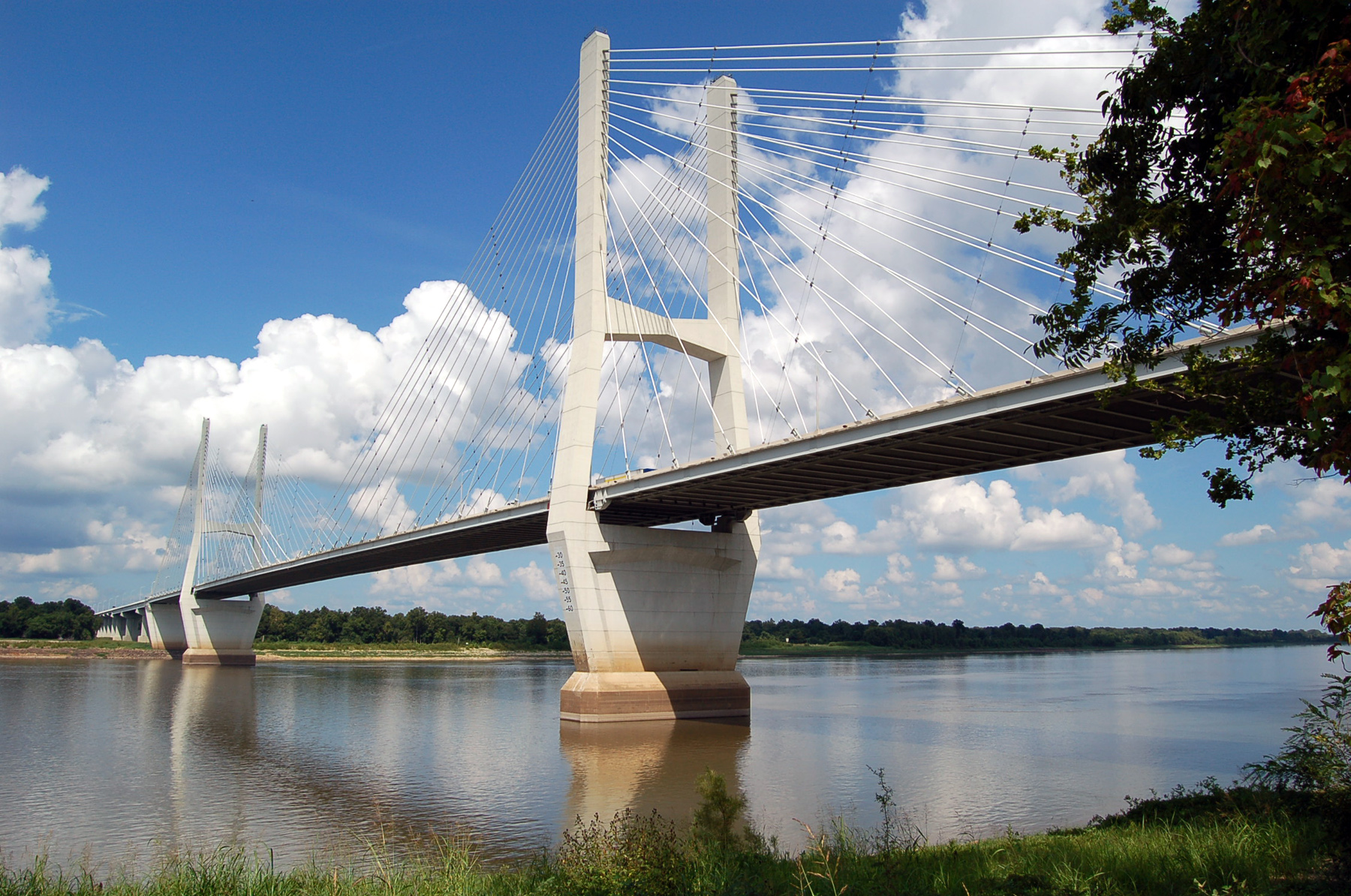