The Sarah McLachlan School of Music offers free instruction in musical instruments, performance and technology to young people who might otherwise lack access to music education. Originally an outreach program conceived and led by Canadian musician Sarah McLachlan, the School was formalized in 2011 and established its home base in Vancouver. 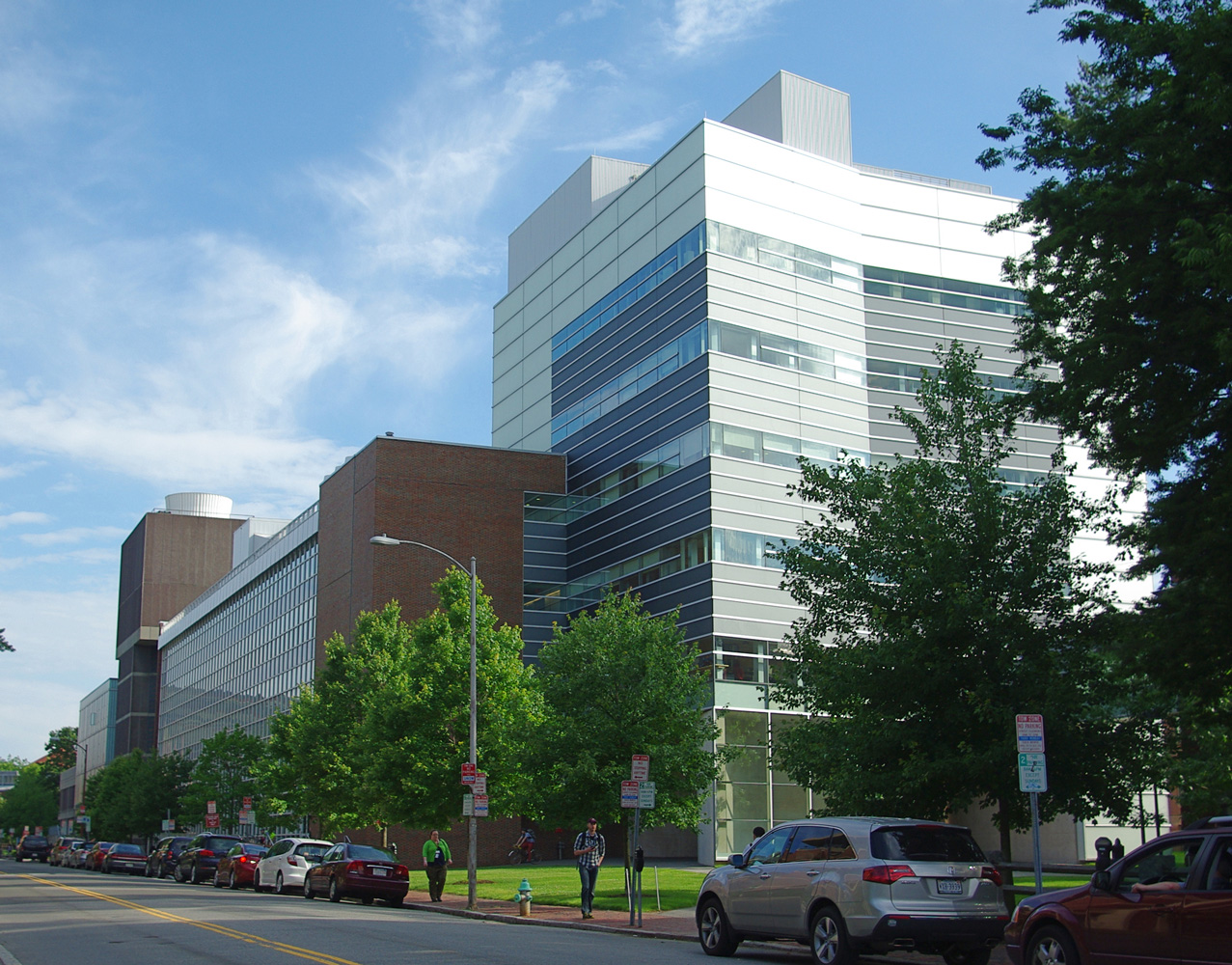 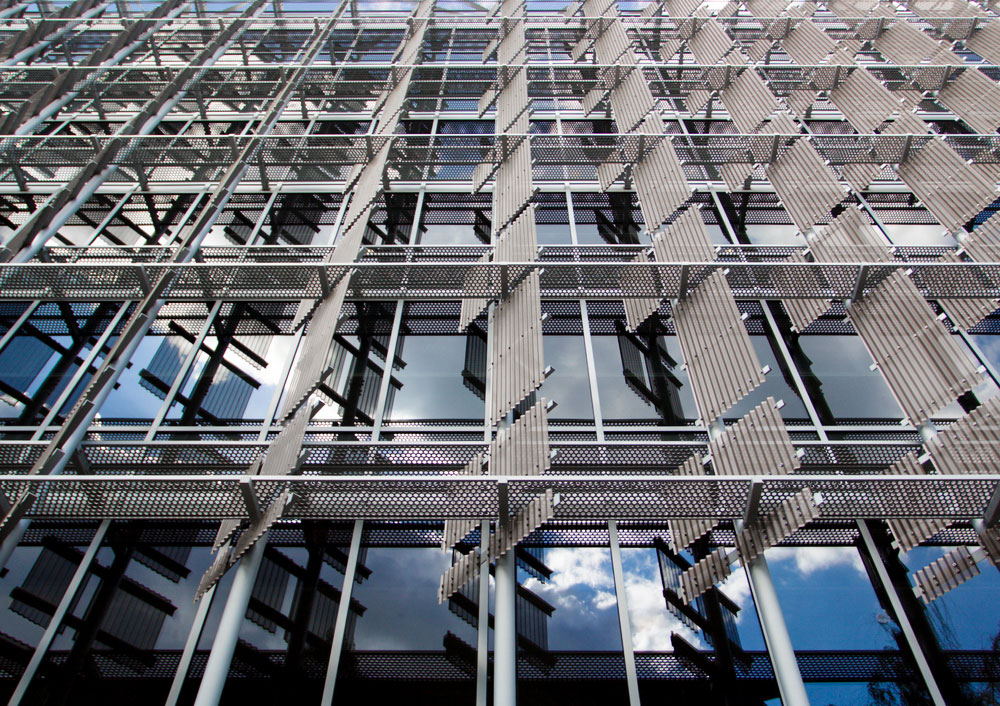 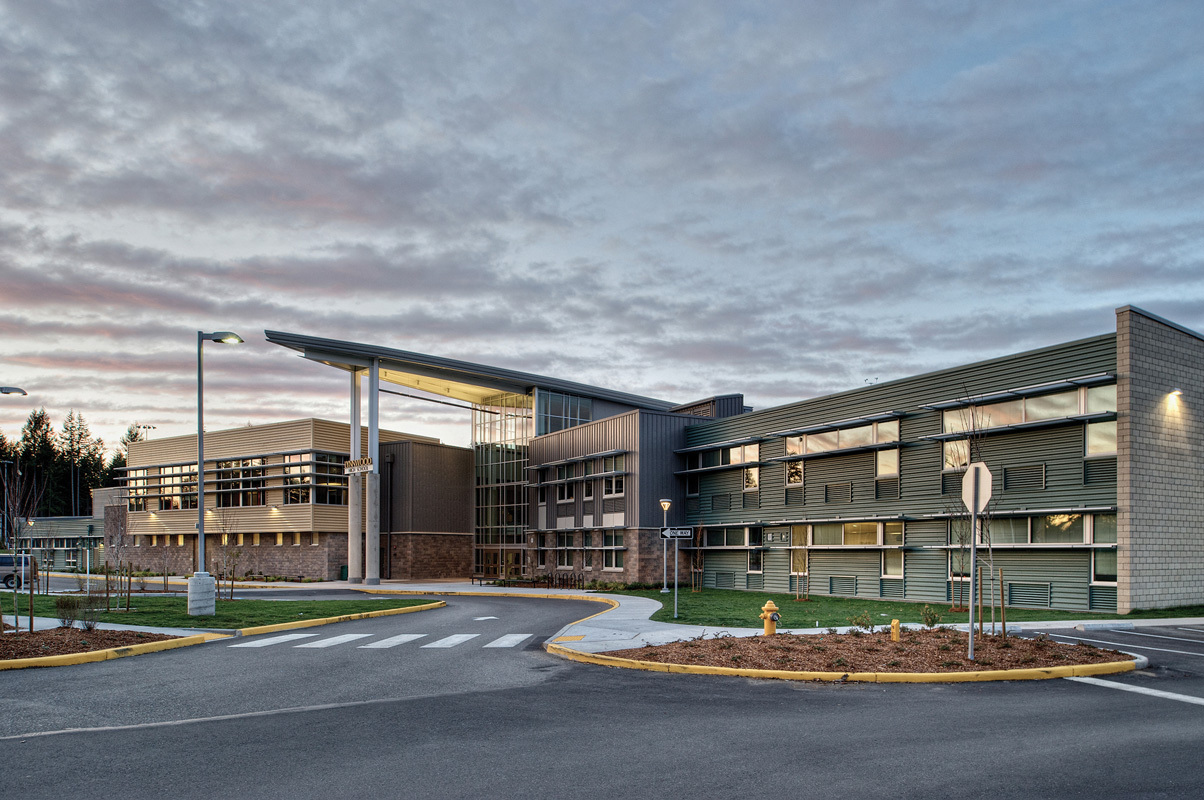