Old Oak Common Station has been designed to serve as a hub on Britain’s new high-speed rail line, HS2. Situated in west London, the £1-billion facility will be the largest station in the UK built in a single stage, spanning 850m and extending 200m below ground. The project also aims to serve as a catalyst for local economic regeneration – turning a brownfield into a residential and commercial area that will include tens of thousands of homes and jobs. 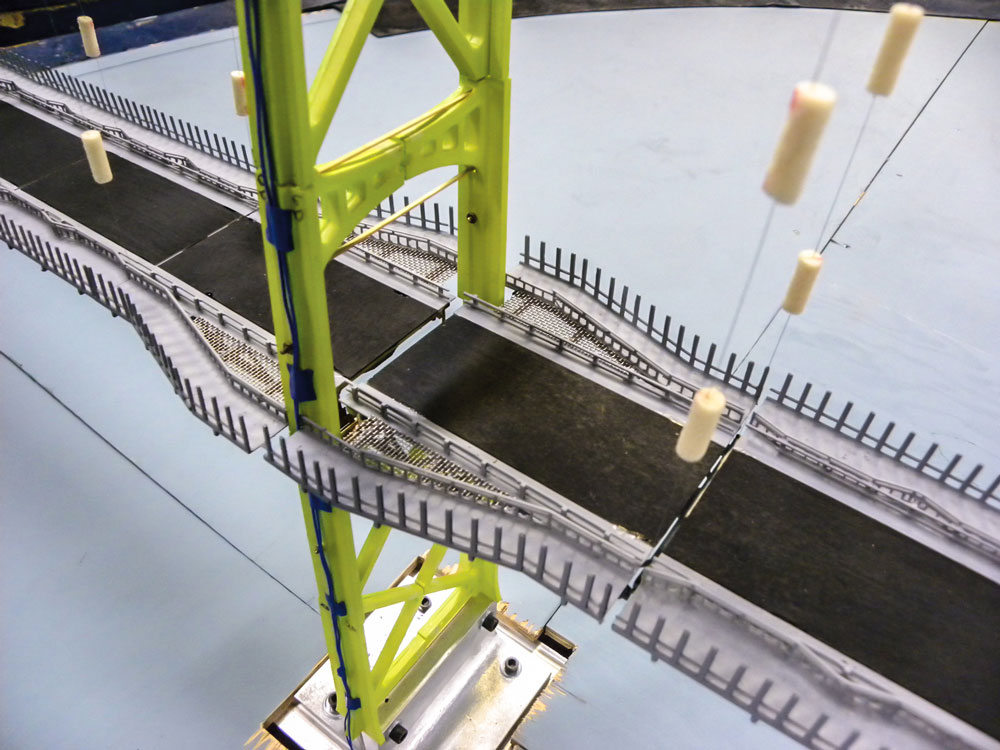 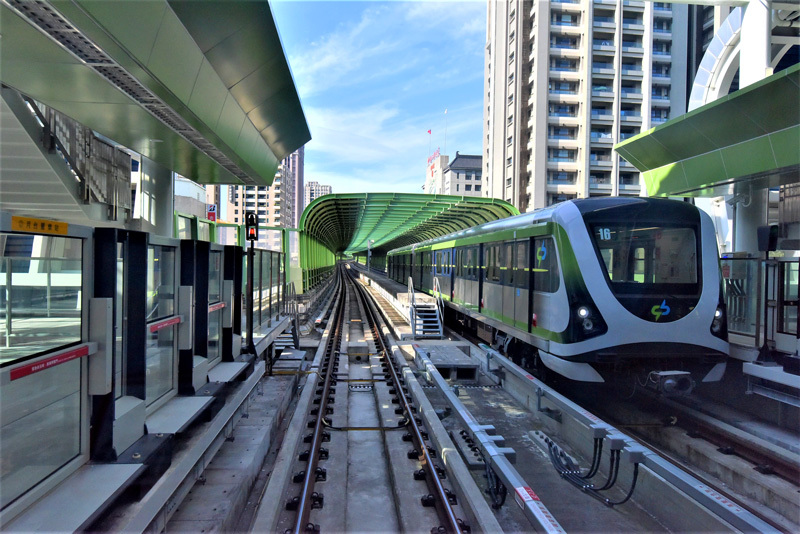