An innovative retractable roof for a baseball stadium in hurricane country

Marlins Park is a 37,400-seat baseball stadium, home to Florida’s Major League Baseball franchise, the Miami Marlins. The first baseball stadium to earn LEED Gold Certification, Marlins Park is said to be the greenest ballpark in America. The stadium has also earned praise for its innovative contemporary design. Marlins owner Jeffrey Loria encouraged architects, engineers and designers to run against a trend toward nostalgic architectural design in American ballparks at the time the stadium was being conceived. “No retro…no looking back,” he recalls saying. “Miami is a spectacular city, looking ahead.” 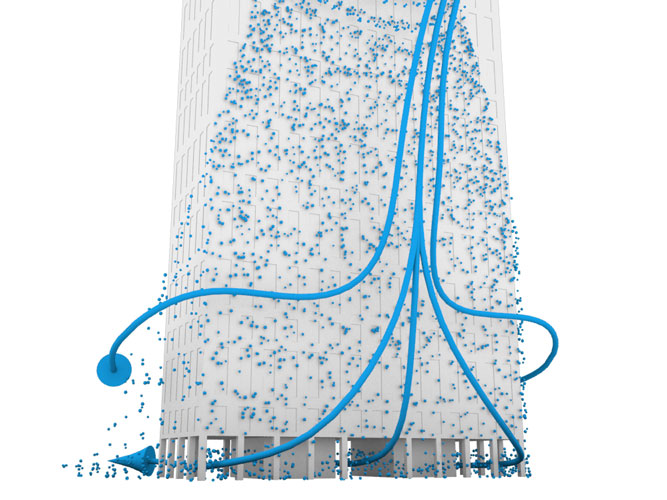 Take a World Tour of Our Supertall Skyscraper Projects 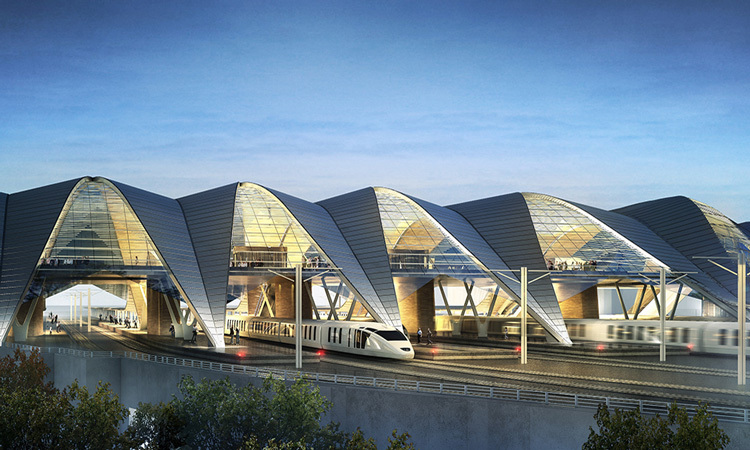