Delivering design guidance for the safe installation of solar arrays

Demand for renewable energy from photovoltaic (PV) solar collectors has grown rapidly in North America over the past decade. hb Solar is a significant player in the North American market, providing solar arrays for a wide range of industrial, agricultural and commercial operations. 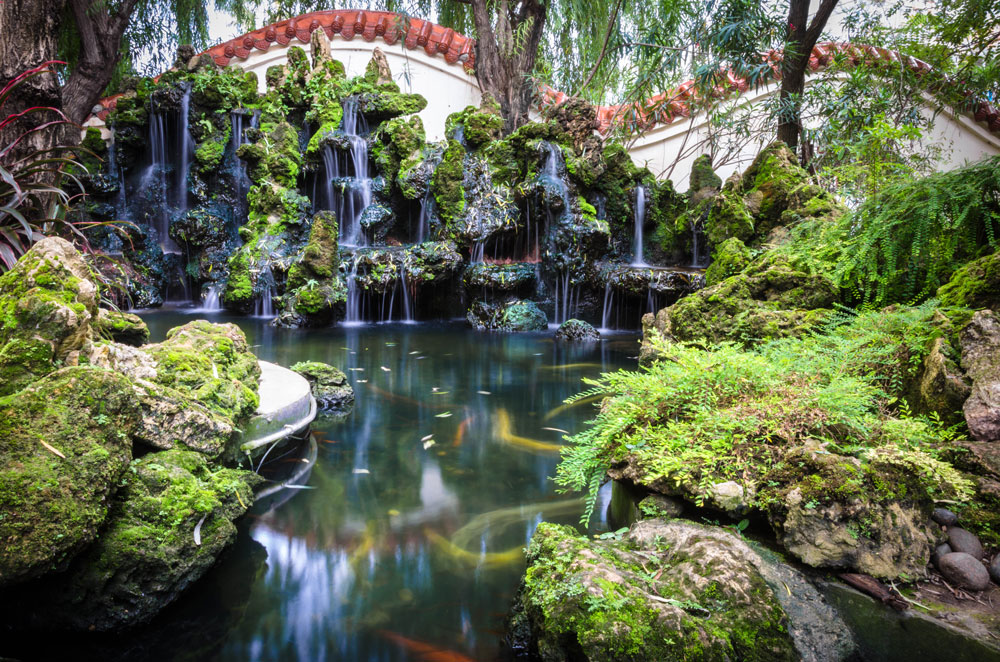 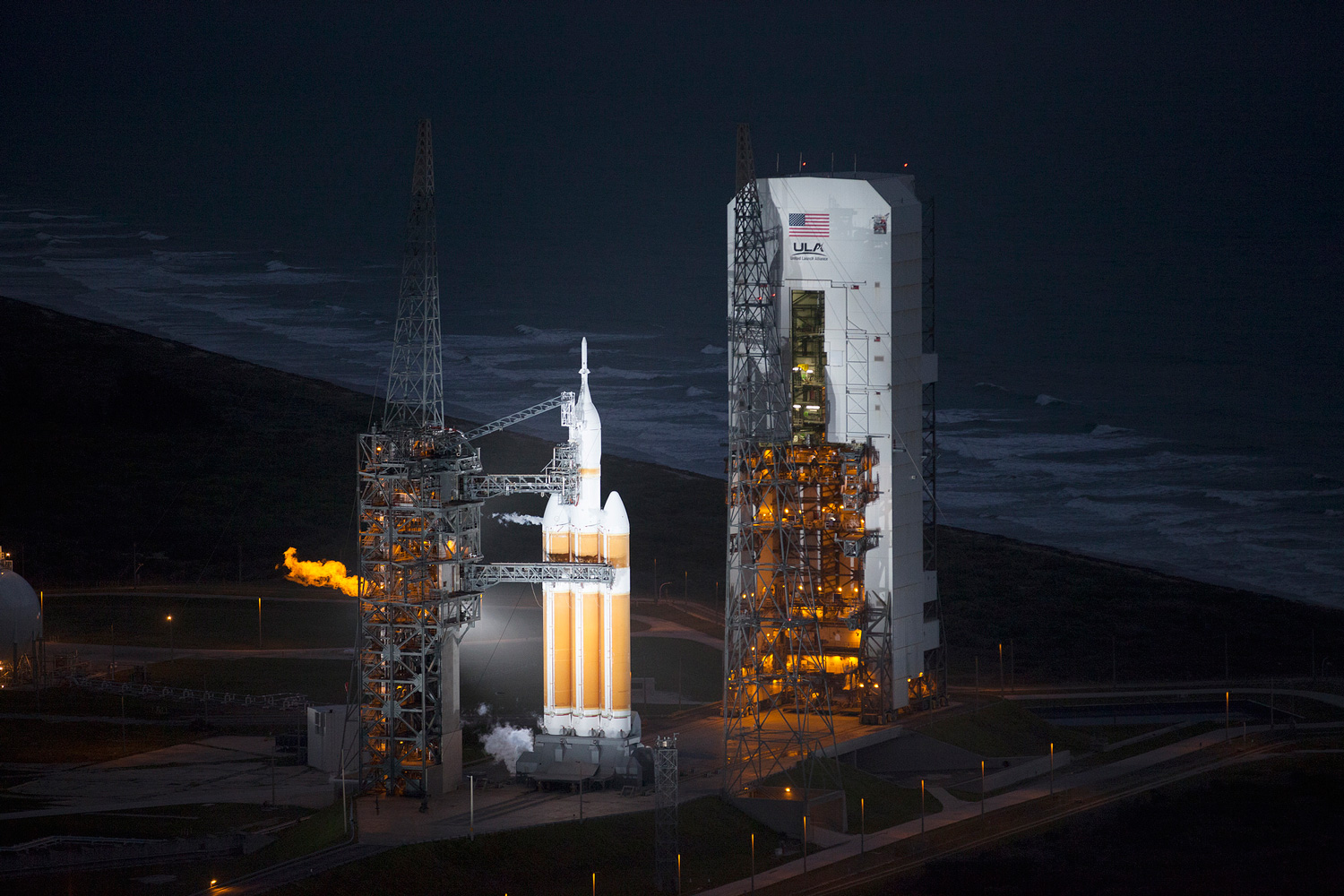 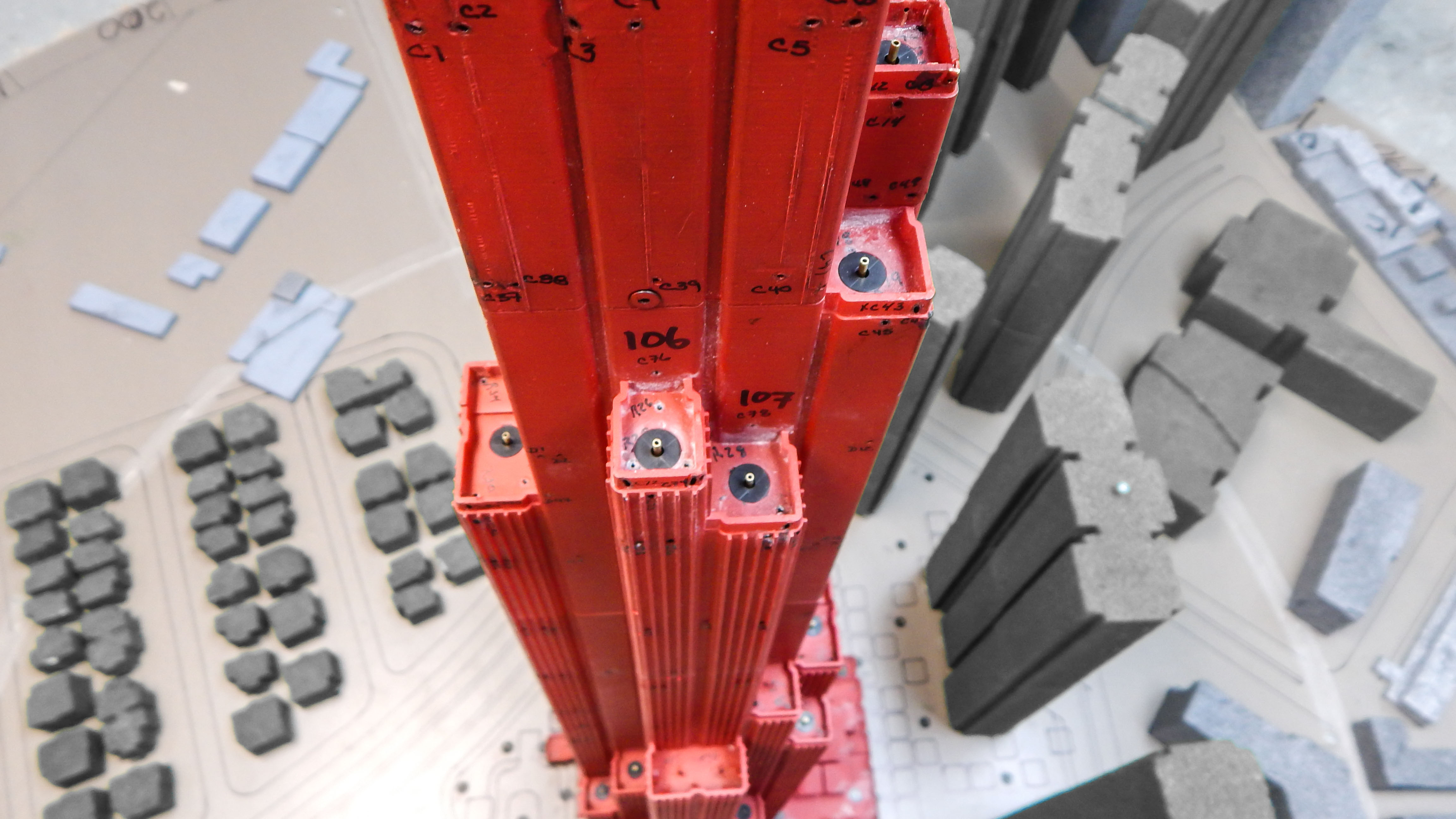