Hartsfield-Jackson Atlanta International Airport (HJAIA) is one of the world’s most traveled airport. As part of a $6 billion, 20-year expansion and modernization program, renowned architecture firm HOK led the design team of the airport’s domestic passenger terminal, a $200 million improvement. A striking architectural feature is a dramatic new entrance created by two ethereal curbside canopies arching over travelers as they pass to and from the connecting terminal building. The visionary 864-foot-long canopies, composed of translucent ETFE (ethylene tetrafluoroethylene) panels and supported by a massive contemporary steel frame, help define this 21st-century air terminal.

RWDI was engaged by HOK to dig into the science behind the design of these unique canopy structures under varying climactic factors. Starting early in the process, and contributing to design charrettes and blue-sky thinking, we provided a multi-disciplinary approach, with numerous linking services that helped shape the iconic canopies’ final design.

The canopies are intended to be a welcoming area of shelter and protection, and to provide an inviting transition between indoor and outdoor spaces. As such, we focused on creating a comfortable, breezy and shaded environment during the hot summer months, making sure winds were not too high during shoulder and winter seasons, and keeping out wind-driven rain. We reviewed falling ice issues that may crop up during infrequent snow events, and also ensured the structure would withstand wind loading impacts.

We helped the team evaluate design concepts based on environmental factors, using a combination of analytic desktop models, wind tunnel testing and computational fluid dynamics (CFD) approaches. The canopies underwent several iterations before arrival at the final product, with the shape carefully crafted to achieve an effective, yet aesthetically pleasing, climate responsive design. 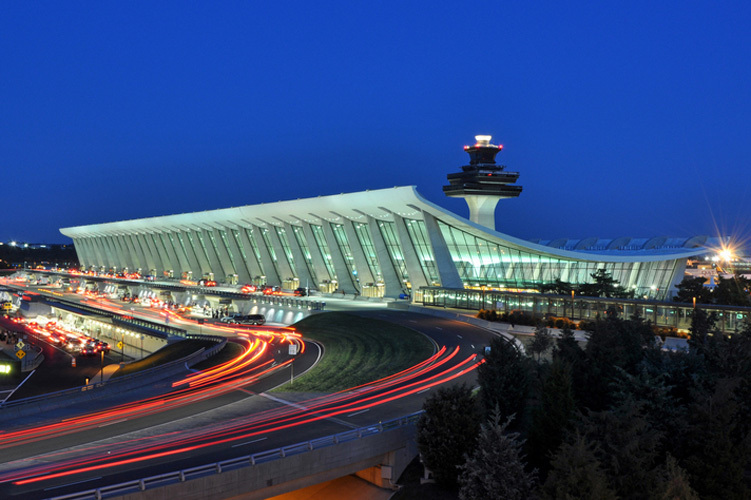 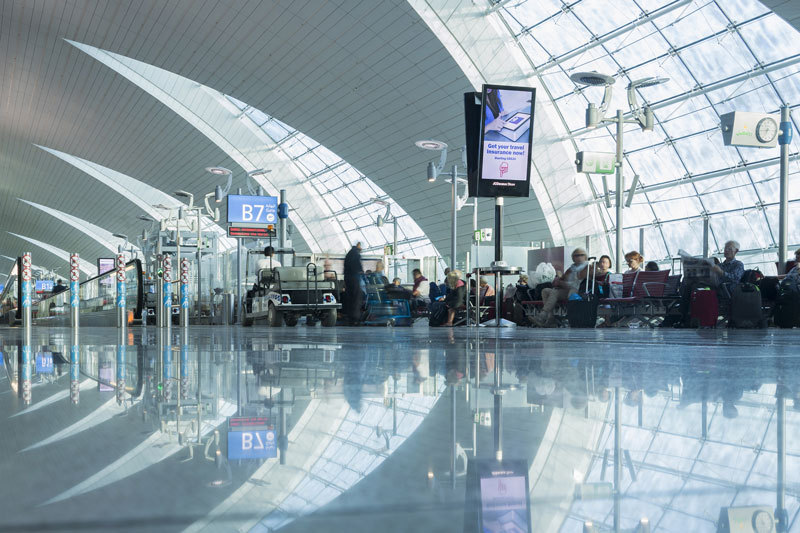