The Enercare Centre, located in downtown Toronto, is one of North America’s largest convention facilities. The Centre’s main building, completed in 1997, was designed to connect with two adjacent buildings that had been in place since the 1920s. The facility hosts more than 5.4 million visitors annually at about 60 conventions, trade shows, and other gatherings that occur both indoors and out. The Enercare Centre has a gross floor area of almost 500,000 sq ft., and roughly 1,900 parking spaces (about two-thirds of them subsurface) within its LEED Site Boundary. 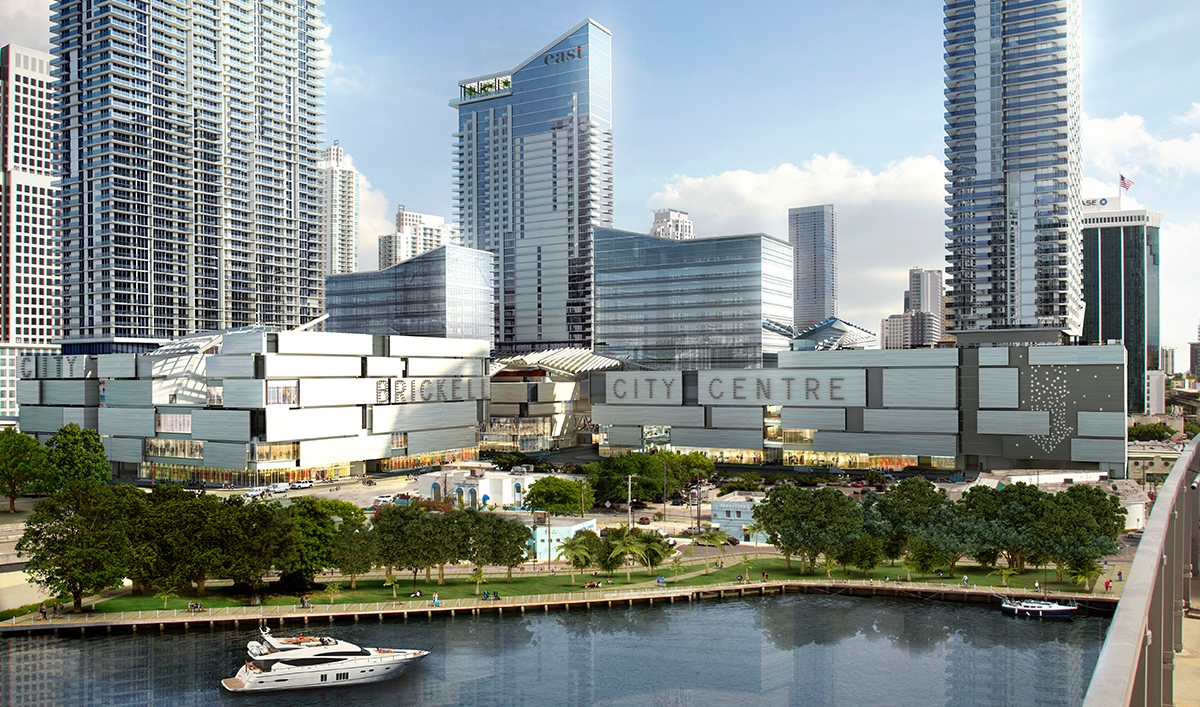 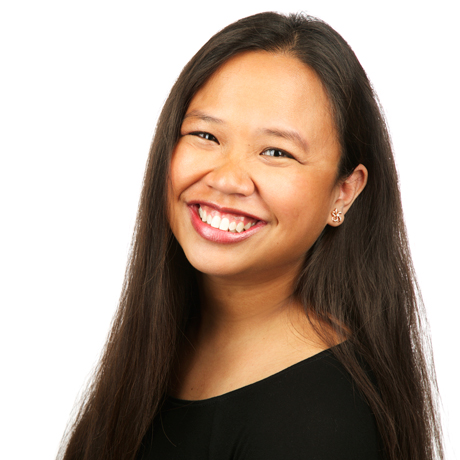 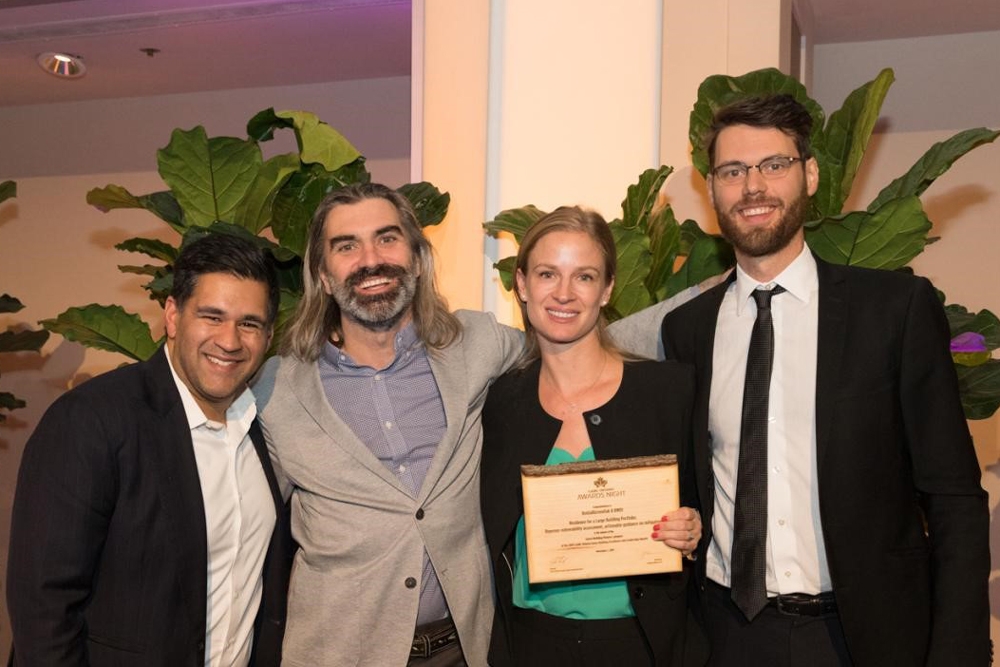