The type of ventilation system in these spaces plays an important role in preventing the transmission of COVID-19 and other pathogens that are transmitted through respiratory droplets.

As we learn more about how COVID-19 is transmitted, we look back on past global threats like SARS and H1N1, and consider a future where another health threat is likely. We can no longer treat ventilation systems like an afterthought. Occupants and visitors to a building—especially in a healthcare or education setting—need assurance that the air they breathe is healthy and clean. As a result, the casual implementation of standard ventilation systems in new buildings will no longer be acceptable.

How is COVID-19 transmitted?

COVID-19, along with H1N1, SARS, and the common flu, are transmitted via respiratory droplets. These droplets, emitted from an infected person when they sneeze, cough, talk, and sing, etc., may contain a virus particle.

Now imagine these particles as a plume of air or smoke. It's like when someone exhales cigarette smoke, the initial plume of smoke is concentrated and dense around the smoker. The more air circulation and airflow there is in a room, the easier it will be for that plume of air to dissipate causing the particles to dilute.

The types of ventilation systems

Well-designed ventilation performs many (largely invisible) functions. It provides comfort through heating and cooling. It delivers clean, odor-free air through filtration and air exchange with the outdoors. In some cases, it controls contaminant levels.

A ventilation systems consist of diffusers, ducts, dampers, filters, fans, and cooling coils, which are used to control indoor air quality by diluting and displacing indoor pollutants. There are three main types of ventilation systems:

1. A Mixing Ventilation System mixes the air in a room then ventilates

Currently the most common system, a mixing ventilation system uses diffusers that are mounted at or near the ceiling, which push air into the room at a reasonably high speed and mix the air within the space as quickly as possible. A ceiling-based extract draws air out of the room. Rooms ventilated in this manner are characterized as having approximately uniform contaminant and temperature conditions except right near the supply air point.

Because a mixing system mixes the air rapidly, this system has the most uniform temperature condition. However, it is not as effective at regulating air quality as it also mixes the droplets around the space. This is what the dispersion of contaminants diagram would look like:

2. A Displacement Ventilation System lifts air towards the ceiling then ventilates

Displacement Ventilation is perhaps the least common approach of the three. In this case, air is delivered at floor level, at low speeds, so as to minimize the mixing of air. The air runs across the floor and then lifts towards the ceiling drawing contaminants upwards with it. A ceiling-based extract then removes contaminants above people’s heads without driving them back into the room.

This system is characterized as having the highest ventilation efficiency and air quality with the highest temperature gradients between the floor and the ceiling of the three systems. Here is what the temperature distribution and the dispersion of a contaminant diagrams would look like:

3. An Underfloor Air Distribution (UFAD) System is a mix of the previous two systems

Underfloor Air Distribution (UFAD) is a combination of the two systems above and is gaining in popularity. In this case, air is delivered at floor level through a diffuser encouraging rapid mixing of the air, but only within the occupied zone. Once above 12.5m (4 ft.) approximately, the air starts to lift upwards, like the displacement system, with additional mixing avoided. In this case, the objective is to make the occupied zone well mixed, with the space above the occupied zone stratified to prevent contaminants from coming back down.

Which ventilation system is the best at limiting contaminants like a virus?

Should you use a filtration system along with ventilation?

In the linked article, Duncan Phillips, senior consultant, principal and global practice leader for building performance and ventilation at RWDI, discusses how in-room UVGI and filtration can be effectively deployed in different ventilation systems. Click here to read the full article.

See how to implement a ventilation system into your building here 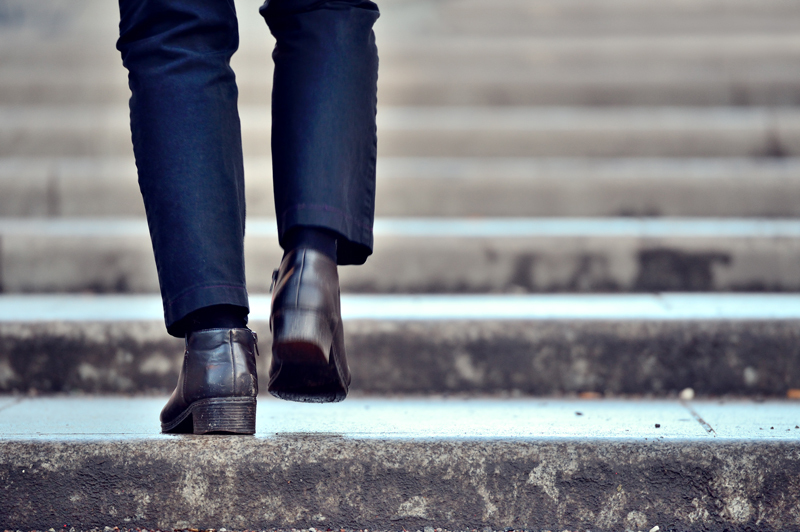 Returning to shared places and spaces 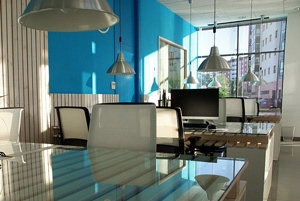 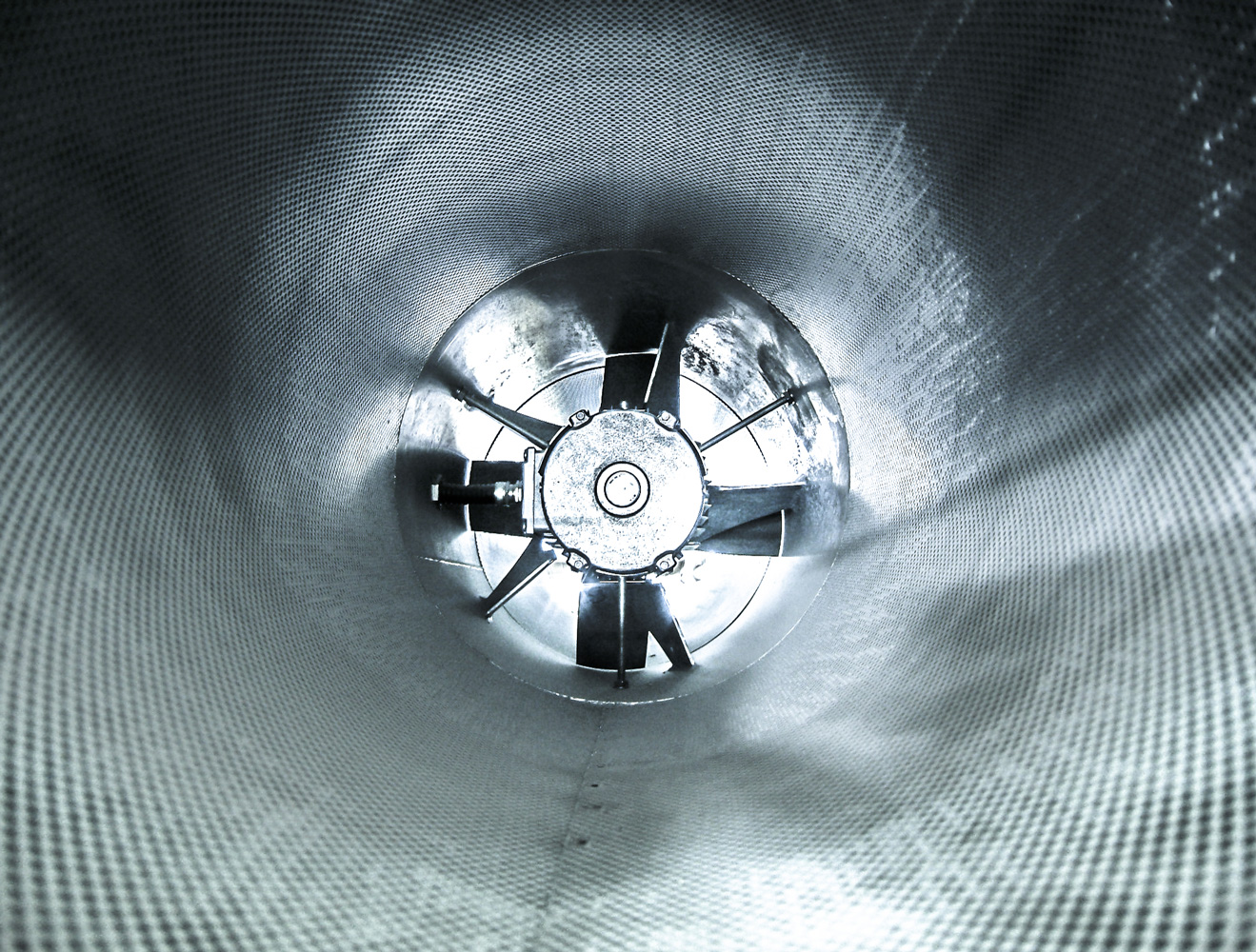