The current building code provisions are based on the assumption of a stationary climate. In a changing climate it also becomes necessary to define the period of time over which the climatic variables will be evaluated. For example, should snowfall patterns and the associated impact on snow loads be evaluated for 20 years?  Is 30 years better? 50? While snow loads are typically based on a 50-year return period, there are no formal requirements currently for the assessment of the base climate variables.

When discussing how snow interacts with a structure, we need to consider two key terms: snowfall and snow load.  Snowfall refers to a single snow event, such as a snowstorm, while snow load refers to the accumulation of snow over a period of time and the resulting downward force from the weight of snow and ice on a building's roof. Many regions prone to high snowfalls are seeing less snow loads as a result of climate change – but also more frequent and heavier snow events. With climate change, storms are getting more frequent as a warming planet means more precipitation. We are also seeing larger snowfall events in unexpected regions in the southern U.S.

Want more information on how we can help you design for the future?  Explore one of our climate services below to get started: 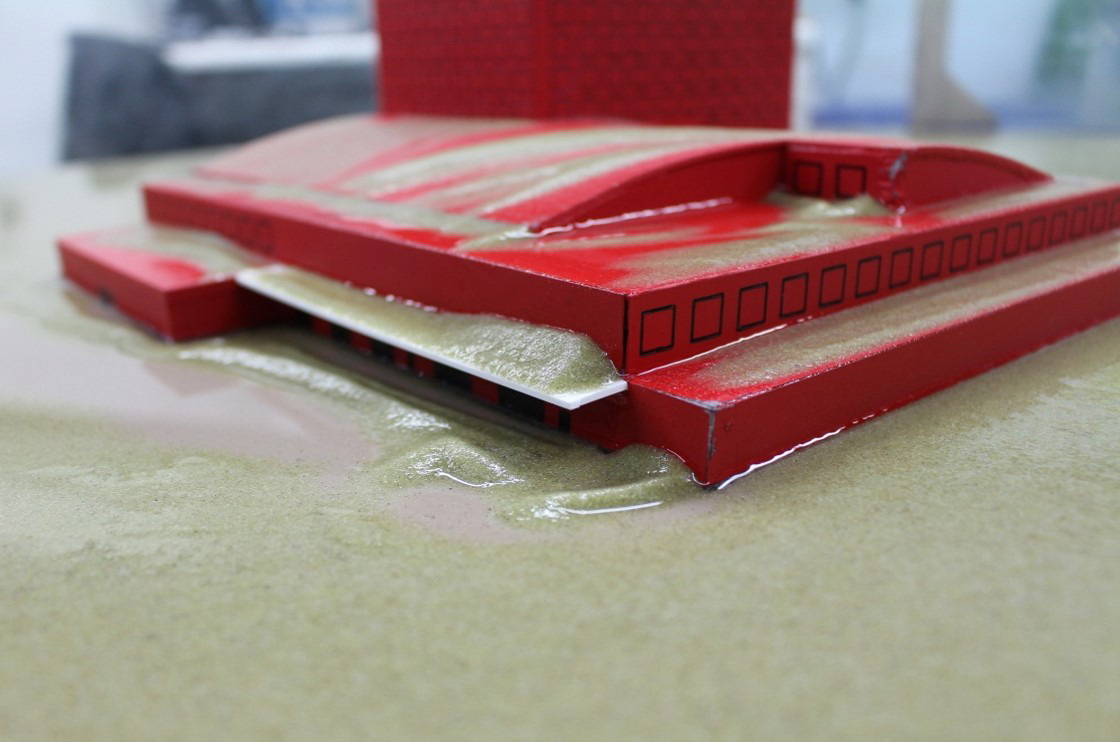 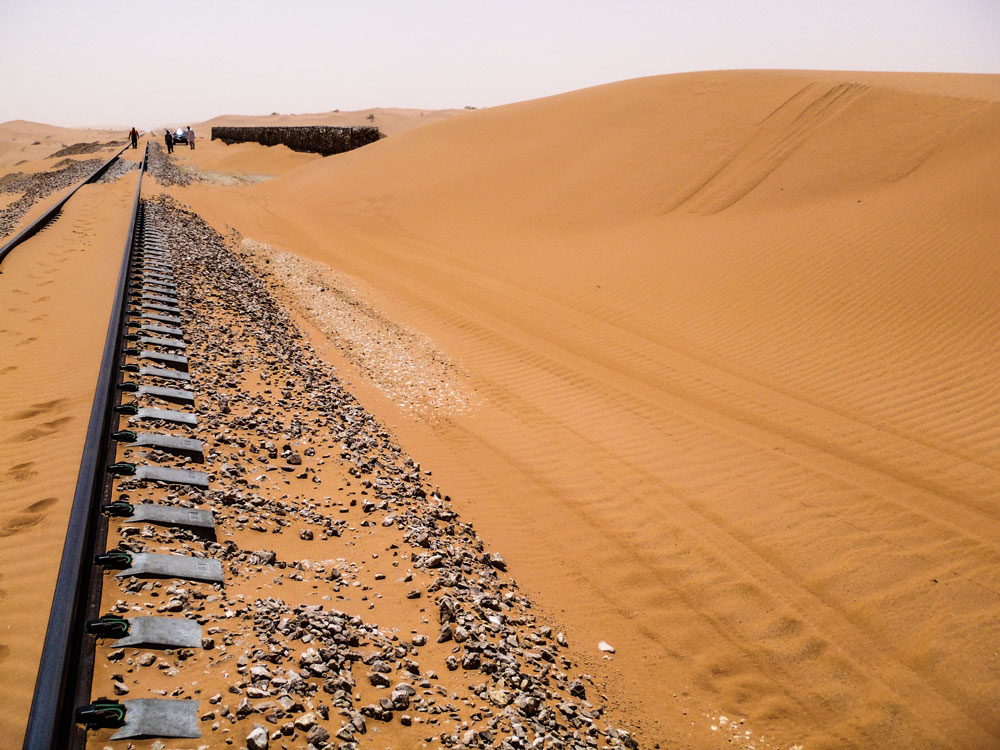 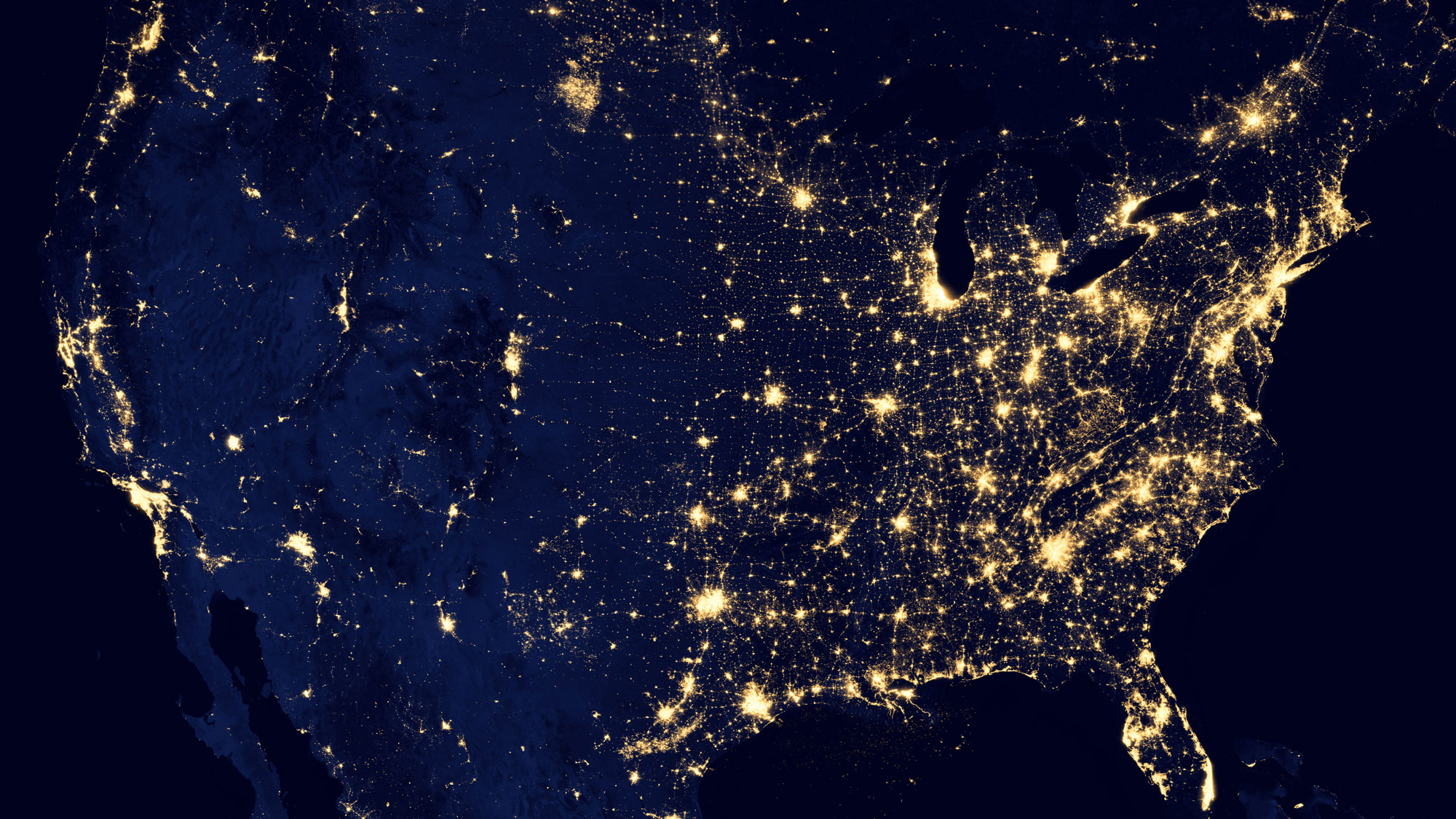