RWDI is a company uniquely positioned in the industry to bring expertise and resources in both engineering and climate analysis to the built environment. We fuse together decades of experience and expertise in climate change, the environment, and engineering. Our staff includes meteorologists, engineers, climatologists, experts in numerical modeling, and scientists across several related fields.

The study, the first of its kind conducted at this scale for the express purpose of informing building codes, was based on historical long-term meteorological data and our implementation of the state-of-the-art weather research and forecasting model. Through this process, we were able to simulate historical weather for every hour of the thirty-year period from 1988 through 2017 at the relatively high spatial resolution of every four kilometers across the region.

Using the output from the meso-scale modeling, we carried out a climate analysis, using sophisticated models and statistical tools to investigate the historical weather record over many years. With these studies, we helped our client understand trends and typical patterns, as well as predict the frequency of the unique wind events that impact the Arabian Peninsula, such as shamals, thunderstorms, and tropical cyclones. 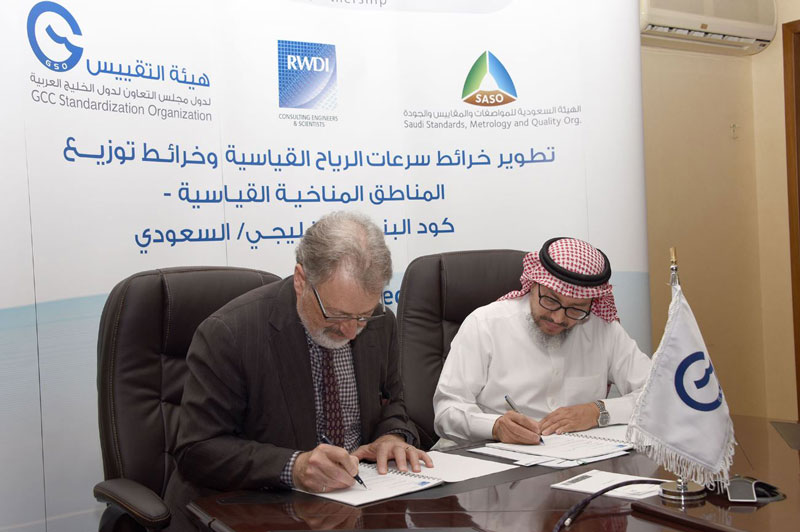 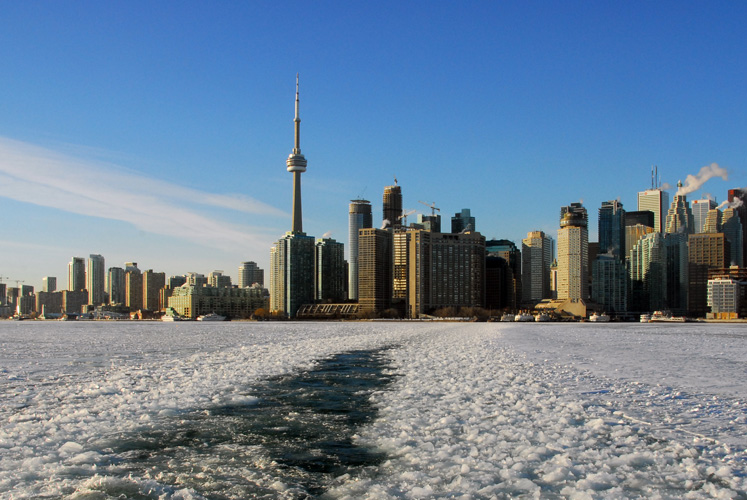 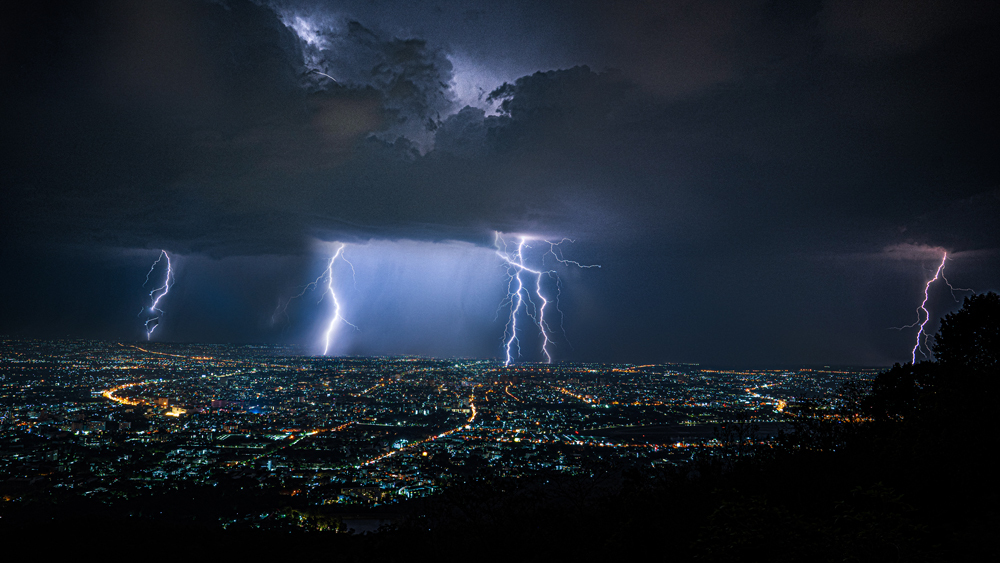