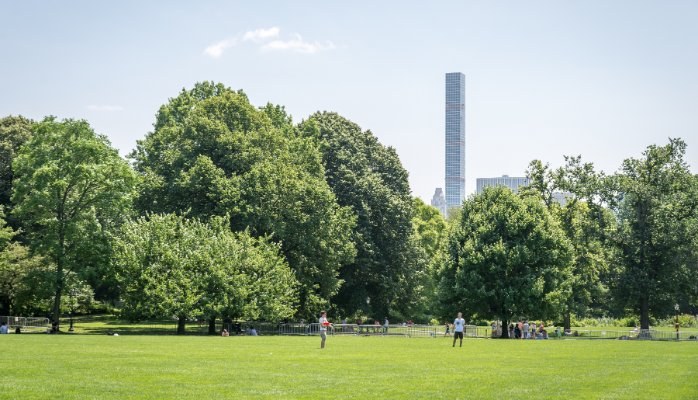 Supertall buildings are stunning marvels of architectural and engineering ingenuity. Though they currently provide glamorous addresses for the super-rich, they may one day be essential to housing burgeoning urban populations and limiting urban sprawl. But they have a dark side — literally. The world’s tallest residential tower, New York’s 432 Park Avenue (about 1,400 ft) can cast a shadow half a mile long!

As a recent New York Times article reports, the impact of shadows from supertall buildings falling on Central Park has entangled the city, developers, and activists in a fierce debate about regulations on development. But one voice that appears to be missing is that of the scientific and engineering community.

As municipalities around the world begin to revamp their shadow guidelines, the time is right to open a broad, collaborative conversation about how shadows impact our cities and how those impacts are assessed.

I believe that building simulation practitioners should engage with elected officials, decision makers, and experts in other fields, with two goals in mind:

A half-mile-long shadow is dramatic, but it’s important to remember there’s more to the impact of a shadow than simply how long it is. Where the shadow occurs, when it occurs, how long it lasts, and how much of the shadow is “new” are all important questions that need to be answered to understand the full extent of a shadow’s impact. “Where” is perhaps most important: A shadow falling on a road may have fewer effects than one falling on a park. Shadowing a neighbour’s roof is usually not a big deal, but what if they have rooftop solar energy systems? What if the building is a PassiveHaus and was designed to encourage solar heat gains in winter to efficiently maintain comfortable indoor temperatures?

We may have opportunities in all of these areas to rethink our metrics and methods for shadow analysis.

For example, cities could consider requiring more rigorous quantitative investigations to understand shadow impacts. In a many municipalities, shadow regulations require only a qualitative analysis, relying on diagrams that illustrate where a proposed building’s shadow will fall on key dates and times. But with today’s modeling software, the simulation of shadows is simple. Analyses that once took days now take hours, allowing detailed, quantitative studies to be conducted on typical desktop machines in reasonable time-frames.

The City of San Francisco has long been a leader in this area. Since the 1980s it has required a detailed assessment of the amount of new shadow a proposed building casts on nearby parklands, measured in “square-foot-hours.” The total quantity of new shadow created over a year is then compared to a city-defined shadow budget for the park to determine whether the building causes too much new shadow.

This metric is a much more holistic way to judge a shadow’s impact. It accounts for both frequency and duration and distills reams of data to a single number. Given modern computing technology, the engineering analysis to determine this metric imposes very little burden on a developer. And this approach also prevents a tall, slender tower from being penalized simply because it casts a long shadow: That shadow, while long, may sweep relatively quickly across the ground.

This is only one idea for reconsidering shadow metrics. Other traditional practices could be reconsidered. With today’s modeling software, certain computing simplifications, such as ignoring hilly terrain or simulating only half the year, are no longer necessary. Or instead of the traditional time step of an hour, or 15 minutes, why not use 1 or 2 minutes? These days, that degree of accuracy is completely practical. In a place like San Francisco, where you’re only allowed to increase the shadowing in certain parks by fractions of a percent, the more accurate you can be, the better.

As my colleagues at RWDI can attest, integrating taller buildings into an existing urban landscape can lead to some unique challenges, and development discussions can quickly become adversarial. But as scientists and engineers we have an opportunity, and I would argue a responsibility, to inform such conversations with hard data. We can work together with experts and interested parties from all sides of the issue to allay unfounded concerns when we can, and to call out real issues when they exist.

Urban density will only increase and the associated issues will only become more pressing. Engineers and scientists need to work together with city planners to craft more sophisticated rules that try to balance the need for density with city dwellers’ need for daylight and livable spaces. 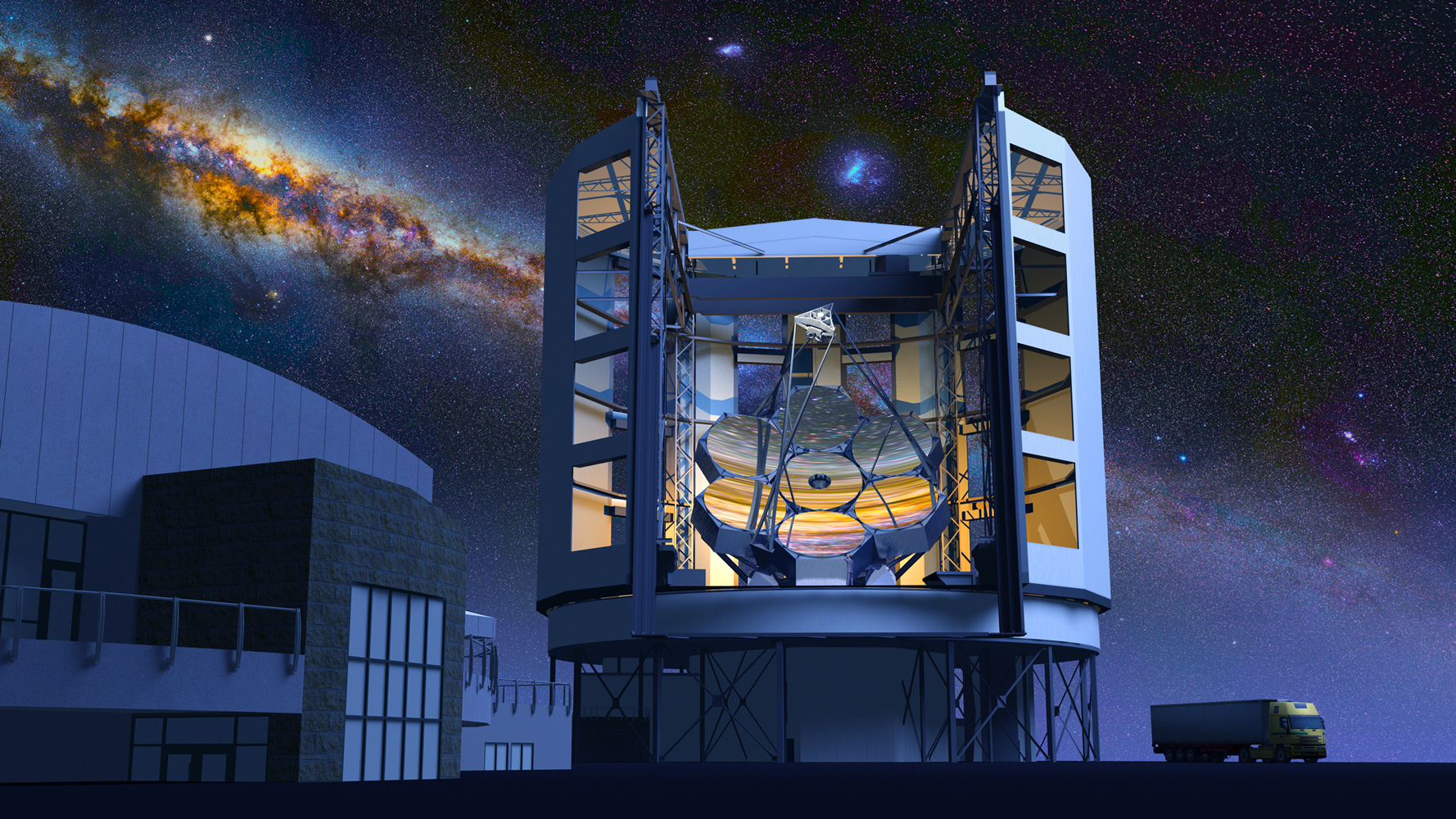 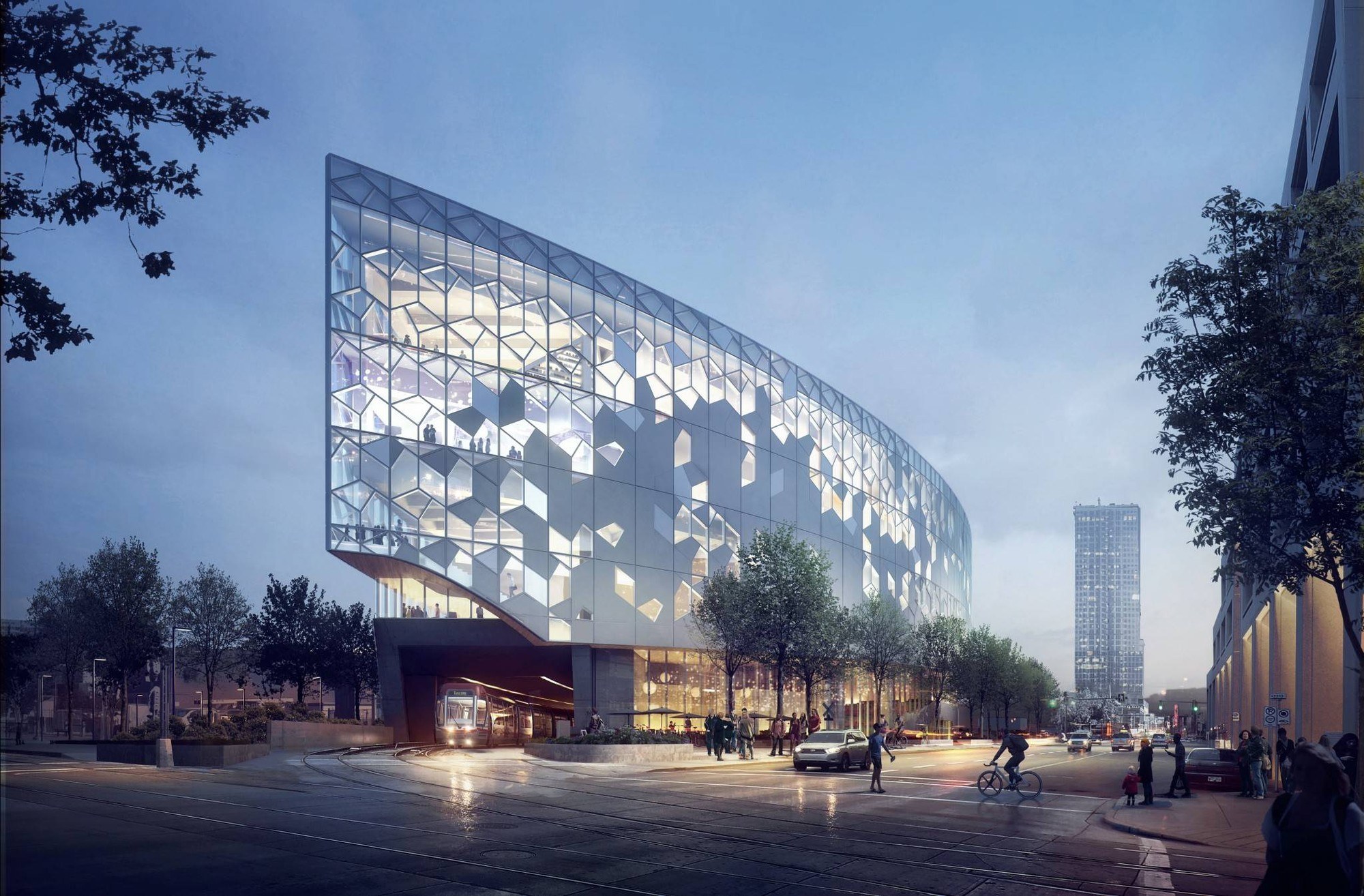 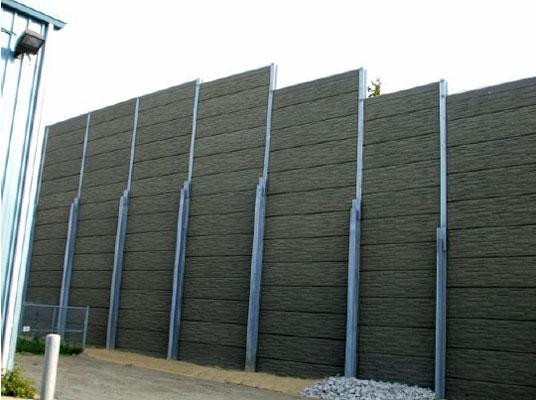 Maximizing Land Use by Mitigation