“Eurocode with the UK National Annex, the wind code used by most structural engineers in the UK, is by its very nature conservative,” explains Ender Ozkan, Vice President, Europe, at RWDI. “By using wind tunnel testing to remove any unnecessary buffer added to code loads, we can identify significant cost savings for construction. Our work is informed by decades of consulting on thousands of projects around the world.”

Rather than applying code-based assumptions, wind tunnel testing targets performance-based design criteria. The purpose of structural wind loading is to determine, before construction, the foundational and lateral wind forces that will act on a building. In general, the higher the wind load, the more building material is required to ensure the structure will endure these wind forces. By verifying that actual wind loads are much lower than those determined through a code-based approach, wind tunnel testing allows for a reduction in materials and their associated costs.

The results of the recent study revealed that significant cost savings can be had by investing in wind tunnel testing, the outcome of which is far more accurate.

“We determined that a quantifiable reduction in wind loads - on average around 40% - could be had through wind-tunnel testing, and the load reductions can be even more at times,” explains Joe Symes, the RWDI expert behind the study. “On the high end, this could mean a savings of over one million pounds. Even for mid-height buildings, the financial savings far outweigh the cost of the wind-tunnel testing itself.”

Before we get to the specifics of the study in question, it’s important to review the details on wind loads as they apply to overall structural design.

For the overall structural design of buildings, wind loads are broken down into two groups:

In some parts of Europe, additional lateral loads may need to be considered, such as earthquake loads in Italy. However, in the UK, the only lateral loads of any consequence for most buildings are the wind loads. Thus, for taller buildings, wind can have a significant impact on building design. For shorter buildings, the vertical loads are often more important, although this is not always the case.

Typically, the structural wind design of buildings is undertaken based on the Eurocode with the UK National Annex. These codes include many simplifications that can lead to conservative values, including:

There are several additional reasons why physical testing may be undertaken, including limitations in applicability of code to buildings over a certain height and Eurocode not fully accounting for certain excitation mechanisms, such as wake induced buffeting from other nearby buildings.

So how did the recent study by RWDI work?

For the study, RWDI identified ten prominent UK buildings that had recently undergone wind tunnel testing, analysed these buildings using Eurocode UK National Annex BS EN 1991-1-4, and compared the results. Figure 2 shows the comparison between the maximum overturning moment obtained from both the Eurocode calculation and the wind tunnel test for all ten buildings.

These results provide strong evidence that indicates a wind tunnel test can be a significant benefit, even for buildings where this approach might not traditionally be considered due to cost or time frames.

If you would like to find out more about this study in detail, please contact Joe Symes, and if you are looking for more on wind engineering, check out our Wind Engineering services.

Also, check out our upcoming webinar on structural wind loads. 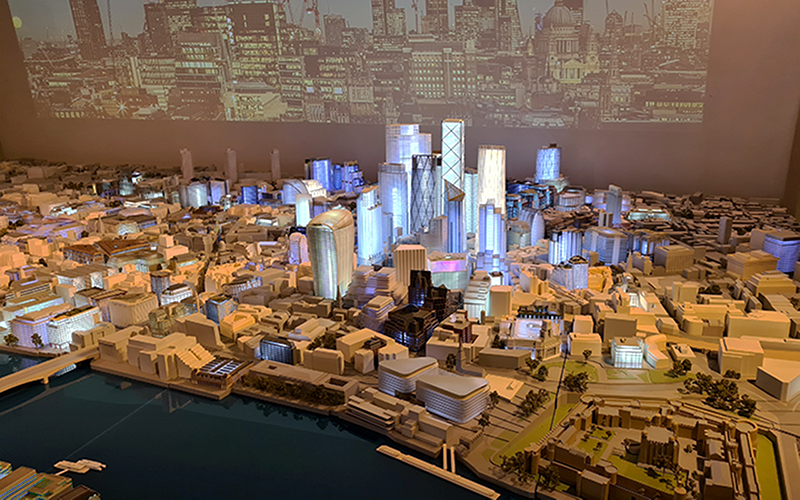 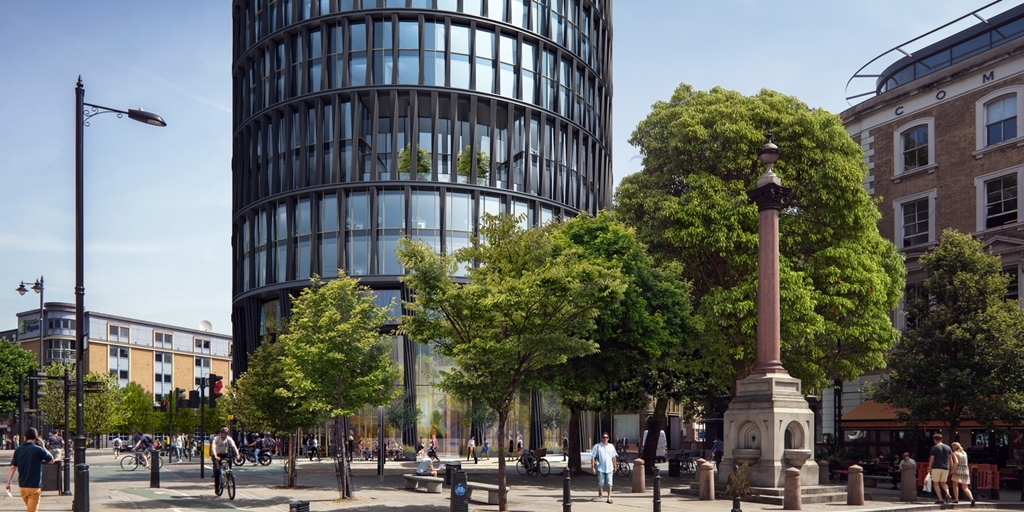