RWDI is pleased to celebrate one of our founding partners, Peter Irwin, who has been recognized for his distinguished contributions to wind engineering for the design of tall buildings as well as long span roofs and bridges. As such, he has been elected as an International Member of the United States National Academy of Engineering.

Peter Irwin has been working in the industry for over 50 years, joining RWDI in 1980, and has served in a variety of crucial roles since, including as President and CEO. Under his leadership, the company expanded internationally, building a global reputation for technical excellence as one of the world’s most prestigious wind engineering firms. He continues to be an active presence at RWDI, providing technical and consultative advice on projects.

Peter, among his many accomplishments in wind engineering, pioneered specialized techniques for predicting wind and snow loads on structures. He also developed the Irwin wind sensor for pedestrian wind studies, which is used in laboratories worldwide, and designed and executed studies on the impact of wind and aerodynamics on some of the world’s greatest structures. 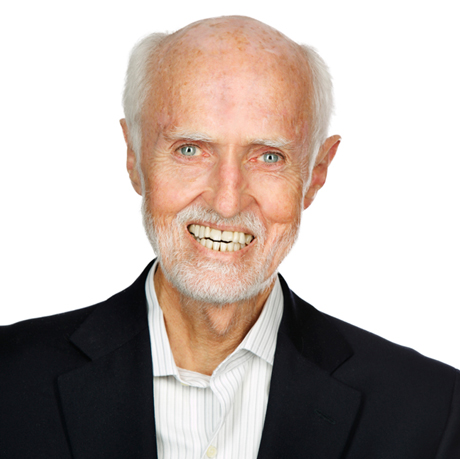 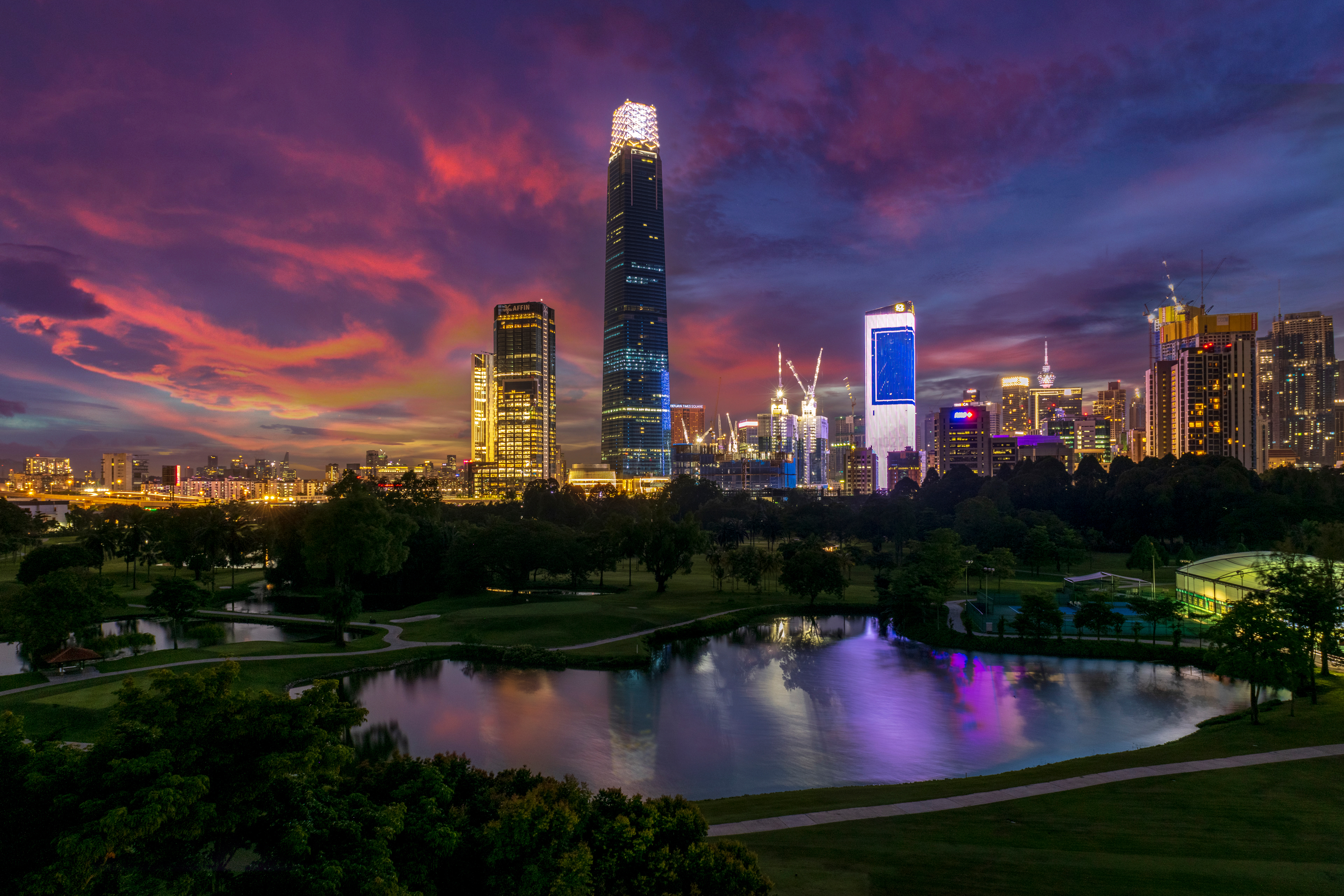 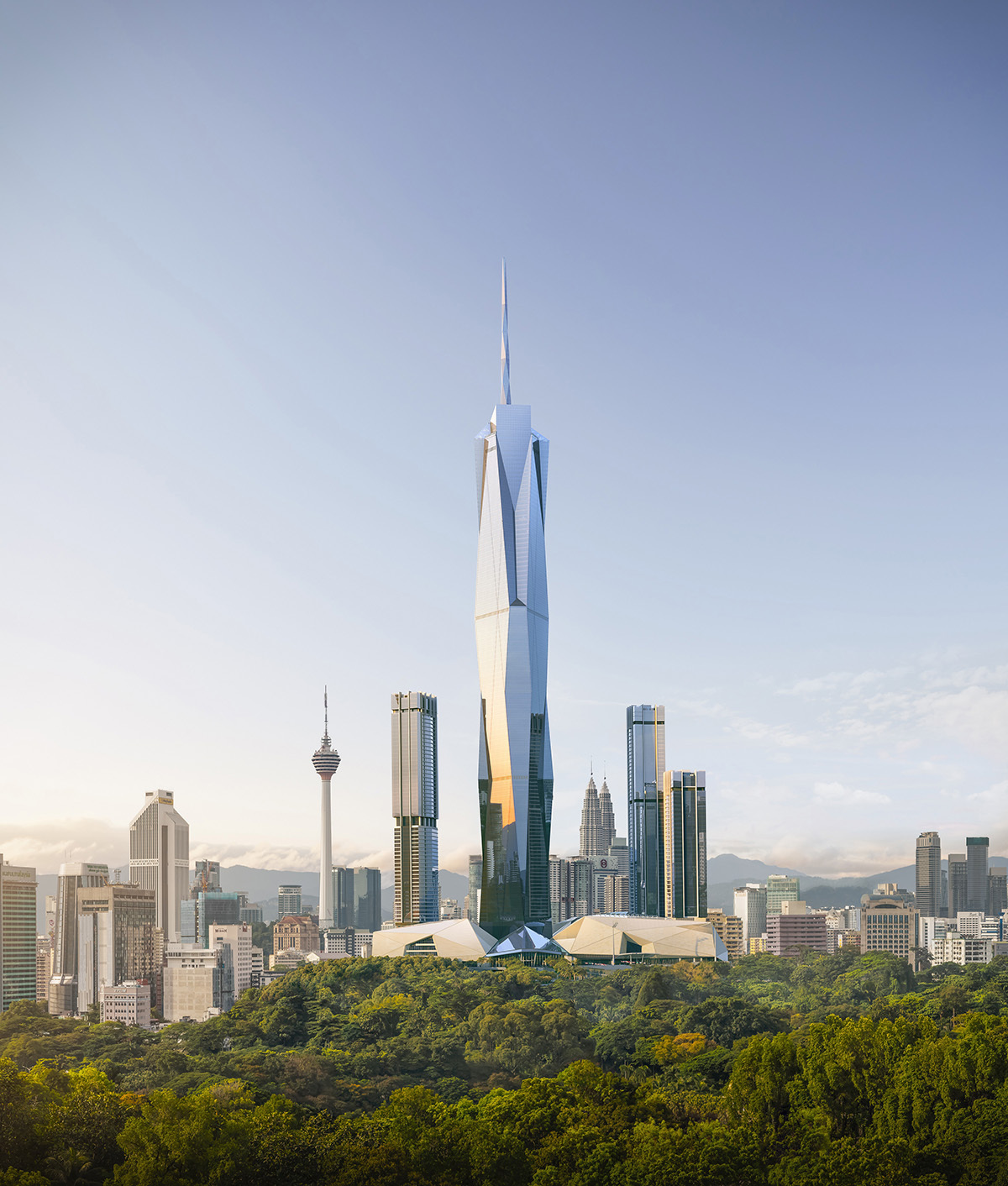