Rick Mercer's Wind Tunnel Experiment: “Prepare to be Blown Away”

In March 2018, we had the great pleasure — no, the great fun — of hosting Canadian comedian and television personality Rick Mercer. For eight hours our headquarters in Guelph became the set for a segment of The Rick Mercer Report, his popular weekly show on CBC Television. 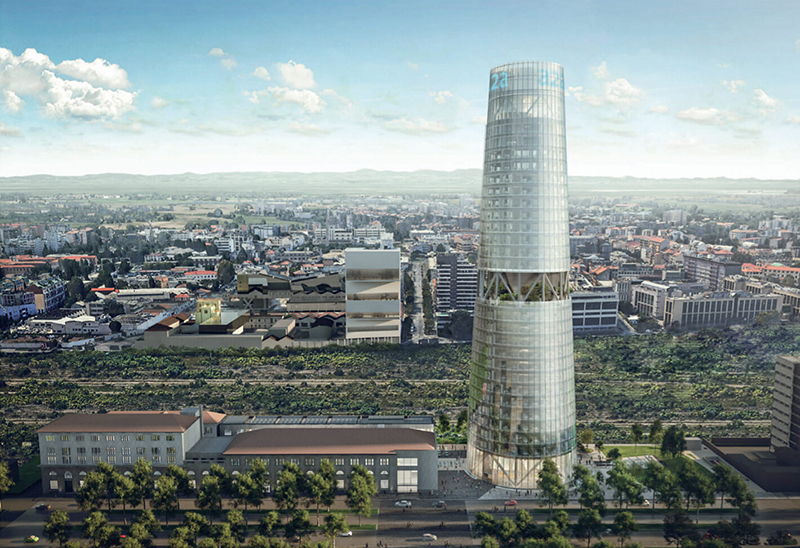 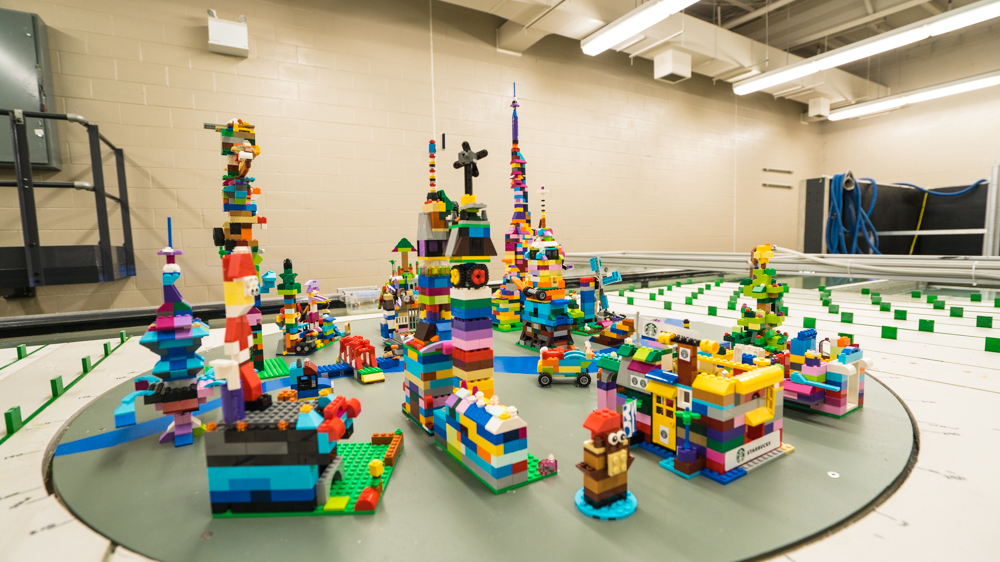