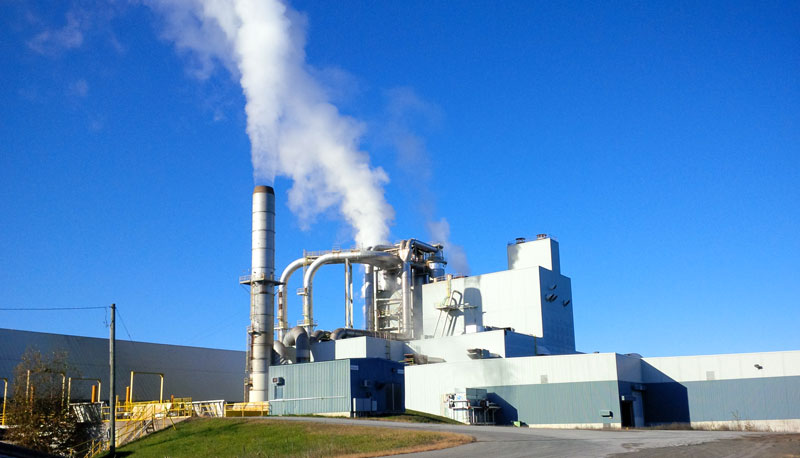 To make sense of the OBC's logic requires an understanding of the power generation facilities that are available for dispatch to meet new electricity demands, such as those created by a new building. In Ontario, available facilities primarily include nuclear plants, hydroelectric dams, natural gas-fired plants, and wind and solar farms. The GHG emissions associated with electricity production at each type of facility varies from CO2e neutral – in the case of nuclear, hydro, wind and solar options – to the relatively CO2e-intensive natural gas-fired plants. The question for a new building, or any new energy load, is how to allocate emissions compared to the allocation for an existing load.

An average CO2e emissions factor is calculated by dividing the CO2e emissions associated with the generation of electricity by the amount of electricity produced at all facilities connected to the system, in this case the Ontario electricity grid. Given that the majority of generation facilities in Ontario are considered zero CO2e generation sources, it is no surprise that this change in methods results in an 8-fold decrease in the OBC-prescribed CO2e intensity factor.  The significance of this change is that OBC 2017 heavily favours the choice of electrically fueled systems over natural gas-fired options. 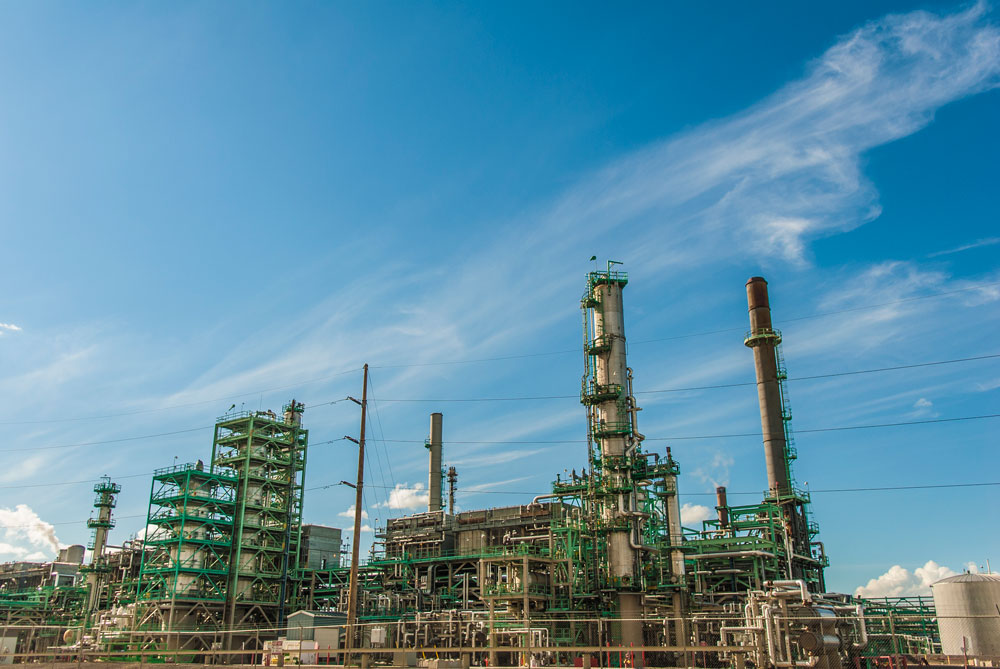