Last month, RWDI was pleased to host the Acoustics Week in Canada conference in Guelph, Ontario. This is the fifth in a short series of blog posts highlighting some of the research and insights shared by the acousticians and engineers.

Conference presenters tackled the issue of room acoustics from a number of angles – from designing a retrofit to improve speech intelligibility single classroom to developing a model for verifying the performance of thousands of noise partitions in a large building complex.

At the more targeted end of spectrum, Ryan Bessey, Tim Gully and Peter Harper shared a paper that described their work to calibrate a room acoustics model for a wine-tasting classroom where learners found speech hard to decipher. The researchers used a recursive genetic response algorithm to calibrate their model of the room’s initial acoustic performance, and later designed a retrofit to improve speech intelligibility in the space. Once the retrofit was complete, both measurement data and anecdotal feedback from occupants affirmed that the modeling work – and the interventions it had pointed toward – had been effective.

A second presentation focused on acoustic performance in rooms that are divided not by traditional walls but by modular office partitions hung from T-bar ceilings. Many offices make use of such partitions because they’re cheaper and more flexible than walls – but acoustic privacy and performance can be a problem in these arrangements, with sound travelling from one space to the next through the ceiling or through unsealed gaps in joints. RWDI engineer Andrew Williamson presented  several variations on this increasingly common acoustic challenge, sharing a number of case studies and describing a range of remediation efforts.

Andrew Bell, Aaron Haniff, Russ Lewis and Christian Reuten discussed their answer to a large-scale acoustic challenge: When a builder is creating a major complex with over 10,000 units, what’s the most efficient approach to testing the acoustic performance of barriers between rooms? The research team’s answer was a probabilistic model that allowed them to gather a lean but sufficiently instructive random sample of barriers – representing multiple room types, configurations, sizes and construction crews – to generate an accurate picture of the development’s overall performance. 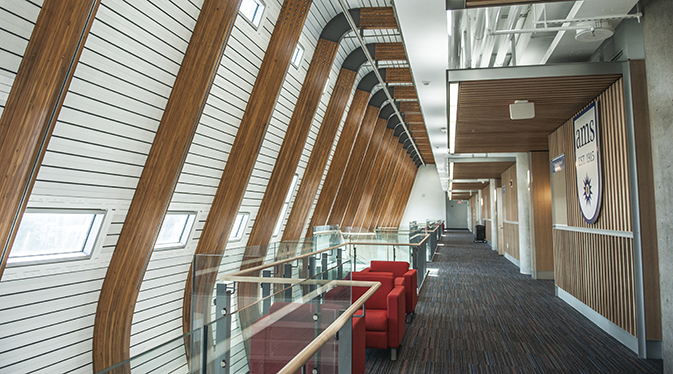 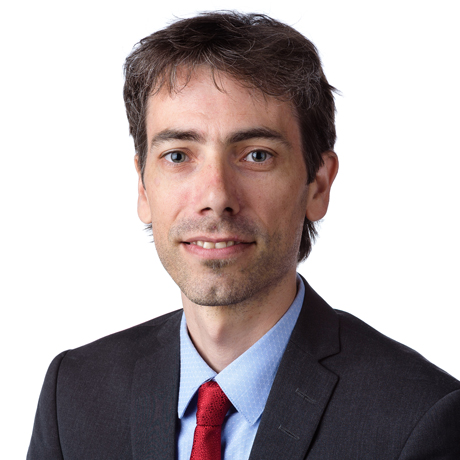 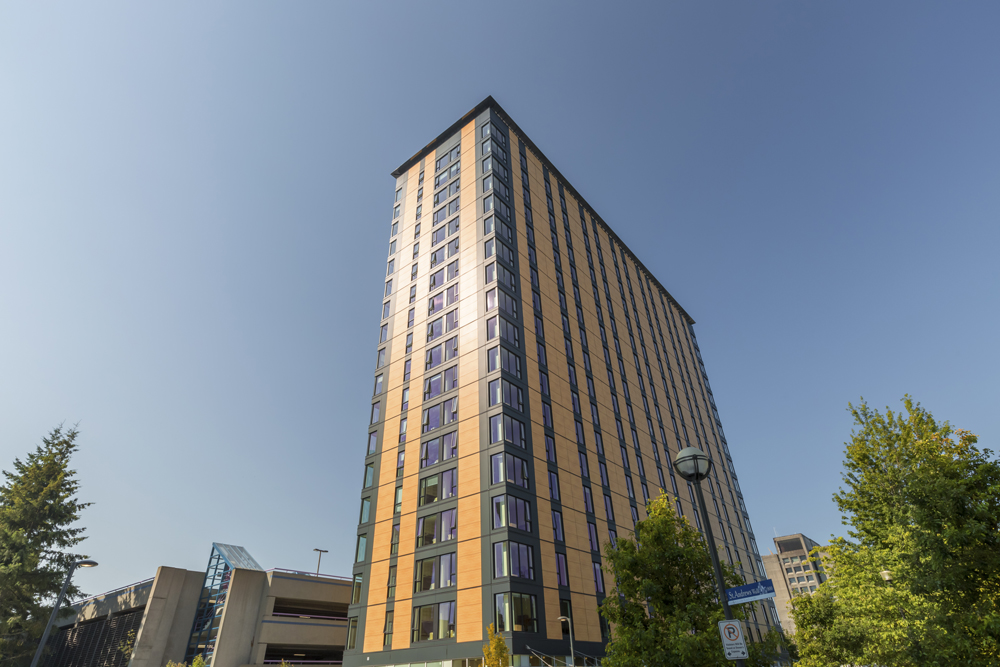