“How is a speed skater like a bridge?” That’s not the start of a bad joke; it’s an engineering fact. In physics terms, skaters and bridges are pretty much the same. Their aerodynamics put them both in the category of “things that don’t fly.” At RWDI, we develop world-class techniques to make bridges safe in high winds. We can also apply those same techniques to create winning equipment for the world’s fastest athletes, including speed skaters.

A skater’s leg is not so different from a cable on a cable-supported bridge: both are slender, cylindrical and long. Air passing over this kind of shape causes aerodynamic lift forces, but the forces are not strong enough to make skaters or bridges fly.

But another aerodynamic force is enemy no. 1, both for keeping bridges safe and for racing to Olympic gold.

You might think that skaters are slowed mostly by friction where their skates contact the ice. That isn’t true. By the time skaters hit their cruising speeds of say 50 km/h (30 mph), ice friction on their skates is minimal. Rather, the real enemy is aerodynamic drag, the force from airflow that resists the skater’s forward motion. The faster a skater goes, the worse the drag gets.

At RWDI we know about drag. These are the same forces that, for example, make suspension bridges and tall buildings sway in high winds.

And we know how to reduce it: change the shape in general, and change the texture in some cases. In essence, drag happens because the airflow separates from the object. Texture can change how and where this separation occurs — and so change the drag.

We can’t really change the shape of an athlete’s legs, nor their texture, but we can absolutely change the texture of a skater’s suit. Better yet, we can change it in very specific ways and specific places. With RWDI’s detailed modeling techniques, we can evaluate different textures and placements and choose ones likely to perform well. For example, the texture should be rougher on the legs and smoother on the upper body. Solutions will differ for men and women and for short-track and long-track speed skating.

We’ve also developed a very good system for adapting our wind tunnel testing to analyze the aerodynamics of athletes. Sometimes an athlete actually gets to work out in the wind tunnel! But for researching textures, it’s a lot faster to use mannequins. The reason mannequins are an option is that it’s now possible to capture 3D images of athletes, even in motion. So we can use our rapid prototyping capabilities to 3D print the image of a specific athlete in plastic, limb by limb and layer by layer.

This combination of modeling and testing can be extremely effective. Although the goal is to reduce one force, skaters may feel like we’ve engineered another: a tailwind.

We see a lot of potential for this kind of scientifically rigorous aerodynamic work to shift performance barriers. Speed skating is among the first winter sports for which suit aerodynamics has become critical to championship performance. However, other sports may be ready to exploit this edge. Winning margins are narrowing in alpine and cross-country skiing, for example, which may drive new work on high-performance suits.

But we know there’s more to championship performance than having superb gear. We recognize that psychology is nearly as critical as technology. An important part of our job is to provide impeccable scientific evidence and explain that evidence in a way that gives athletes utmost confidence that they have the best gear possible. When athletes have the best gear and believe in that gear 100%, they will feel secure — and invincible.

If you’d like to talk about the next generation of high-performance gear, please give me a call. 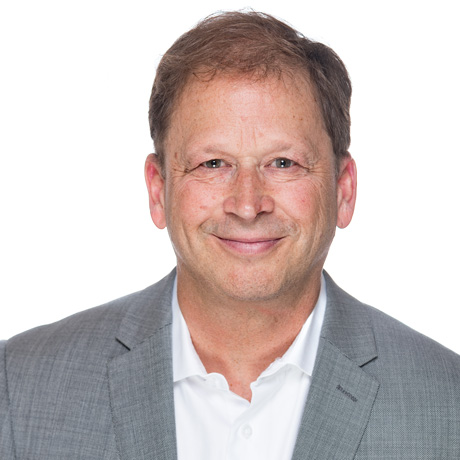 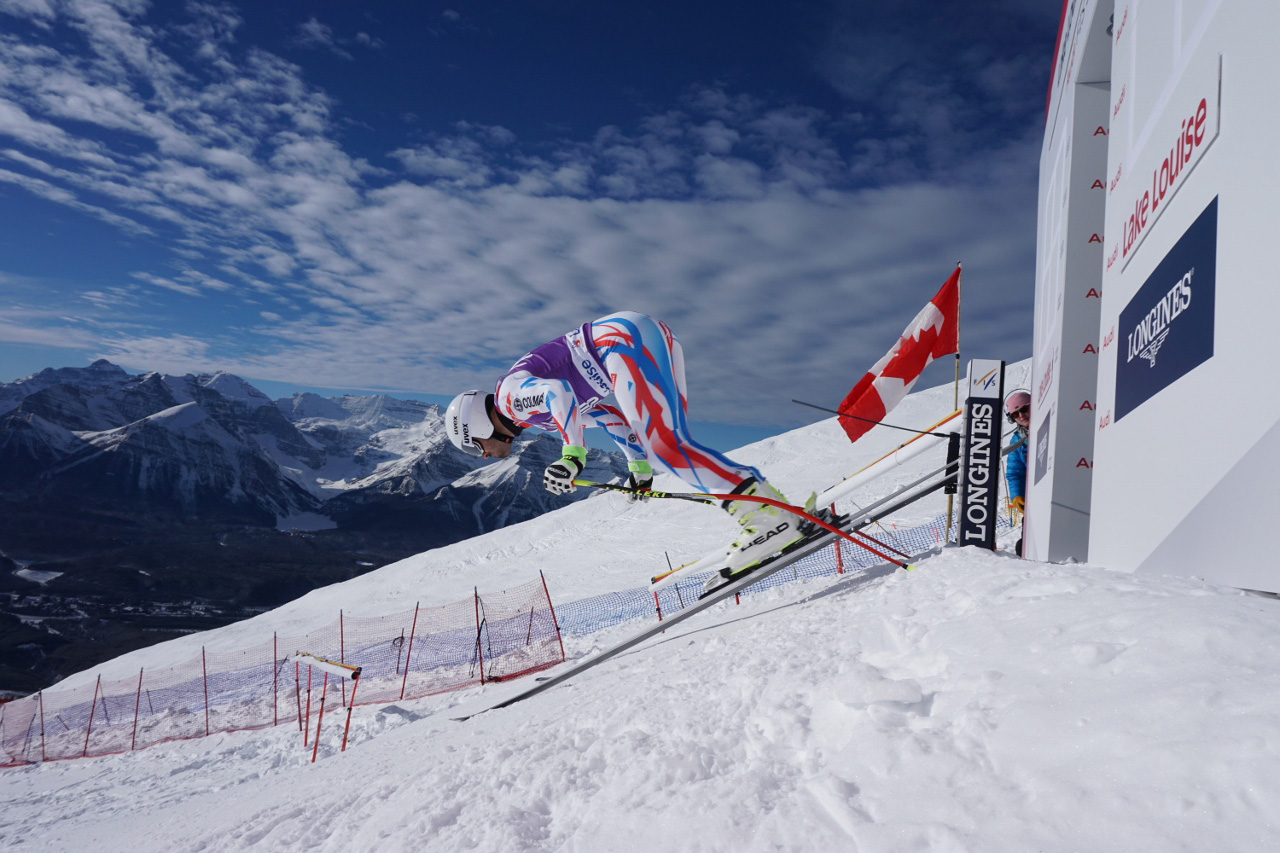 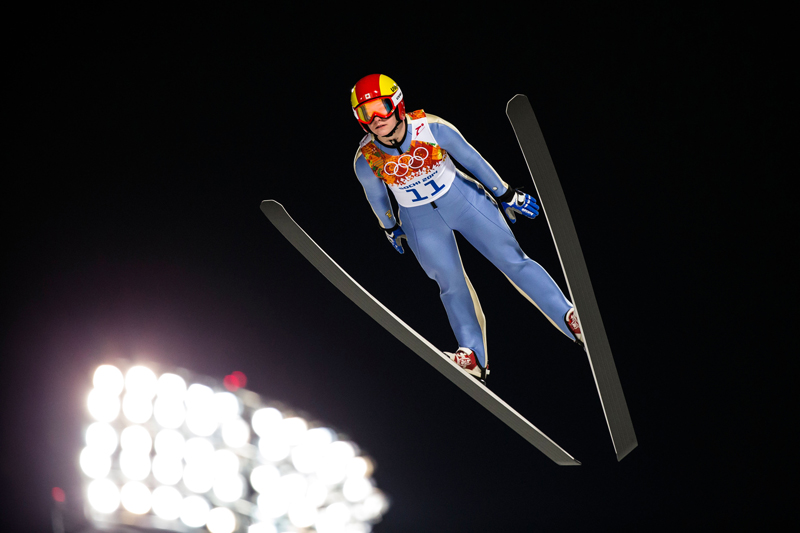