In his recent book, "The Industries of the Future," Alec Ross, an innovation advisor to Hilary Clinton, provides his experienced based opinion of current and future technological trends that will be drivers of disruptive change.

In the book Mr. Ross identifies robotics, genetics, coding, and big data as technologies that will have a broad reaching impact on many, if not most, industries in a similar fashion to the impact of the internet in the late 1990s. Examples of early adopters of the power of big data include many of today’s most valuable companies including Facebook, Google, and Amazon who are primarily using big data to generate targeted advertising that is equating to huge revenues. Trends such as the lowering cost of data storage and access to super computers via the “cloud” are reaching a tipping point that is now empowering entities of any scale to harness the potential power of the big data. For example, as recently as 2000, only 25% of information was stored in a digital form, less than a decade later in 2007, that percent had risen to 94%. Further, the amount of digital information is increasing exponentially; take for example that every minute of the day 204 million e-mails are sent. So how is the building design construction and operations industry readying itself to leverage big data? At RWDI, one opportunity we see and are exploring is the application of big data to optimize and ultimately reduce energy use from buildings.

To date existing, operational buildings are leading the way in the development of large data banks of building energy performance information. For example, since 2011 the Green Energy Act has required all of the Canadian Province of Ontario’s Broader Public Sector (BPS) buildings to report their annual energy use and greenhouse gas emissions. The BPS dataset is required to be publicly available through Ontario’s Open Data initiative making it possible for any organization to access this information and drive insights to inform their decision making. We are using this information to encourage our clients to push to ever higher levels of performance. The below visualization shows the relative equivalent carbon emissions (CO2e) footprint of the 17,000 buildings included in the BPS data set (red circles are schools, green healthcare facilities, orange post-secondary education and blue municipal buildings). The image leads one to the conclusion that the carbon impact of the building sector is the resultant of a large of number of individual buildings with relatively small carbon footprints, which sum together to be a large problem. This creates a major challenge, in that if one building acts to reduce its carbon footprint the impact on the whole is minimal. As such, it is likely that a significant reduction in the carbon footprint of buildings will require strong regulatory leadership in the form of building codes and mandatory standards.

Other examples include Local Law 84 in New York City that requires all public and private buildings greater than 50,000 sq. ft. to disclose their energy use and the City of Philadelphia whose mandatory energy reporting program has been in place since 2012.

The data banks being developed in Ontario, New York, Philadelphia, and by other municipalities around the world are derived using data collected from the performance of operational “existing buildings”. Whilst the collection of existing building energy performance data is tremendously important and will undoubtedly begin to inform buildings codes, incentive programs, green building standards and carbon reduction strategies, the wealth of information available  from the design of “new construction” buildings is a large, rich and to date underleveraged opportunity.

Data such as predicted levels of energy performance, building geometric characteristics, mechanical systems performance, amongst many others are data points that can be harvested from design information associated with new construction projects in a relatively easy fashion. In this regard, the American Institute of Architects (AIA) has taken a leadership position with the recent roll out of their predicted energy performance reporting tool, the AIA 2030 Design Data Exchange (AIA DDx).The AIA DDx was developed to provide the members of The American Institute of Architects (AIA) a reporting platform to track progress towards achievement of the Architecture 2030 Challenge. For readers unfamiliar with the 2030 Challenge, future reading is available at architecture2030.org. The AIA annually reports progress and insights they are gaining through the collection and analysis of reported data in the AIA 2030 Commitment Report. As reported in 2014, the analysis of the data collected suggests that completing an energy model early in the design process is one of the key drivers to complying with the Architecture 2030 Challenge with 51% of projects that completed energy models shown to either comply or be very close to compliance. With this insight in mind, in parallel to the AIA’s efforts we (RWDI) have been working to develop a tool of our own that we have called COMPASS. COMPASS builds upon the efforts by the AIA by harvesting a larger data set and includes the development of additional visualizations. The next blog post in this series will further expand upon the innovations included in our COMPASS tool and the R&D efforts we are investing in to improve it. 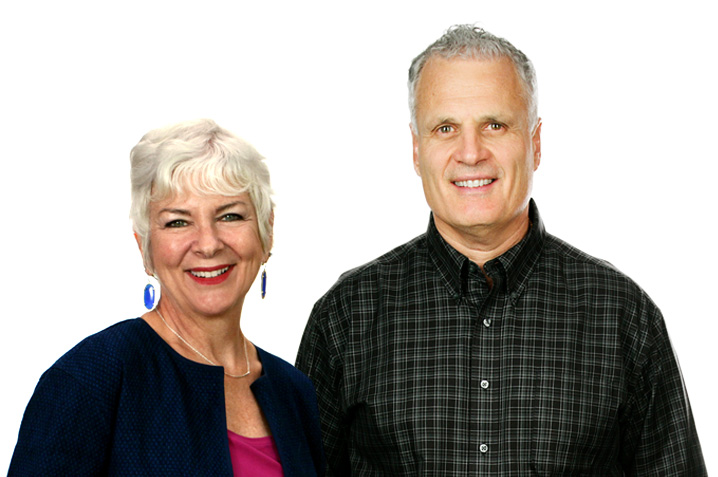 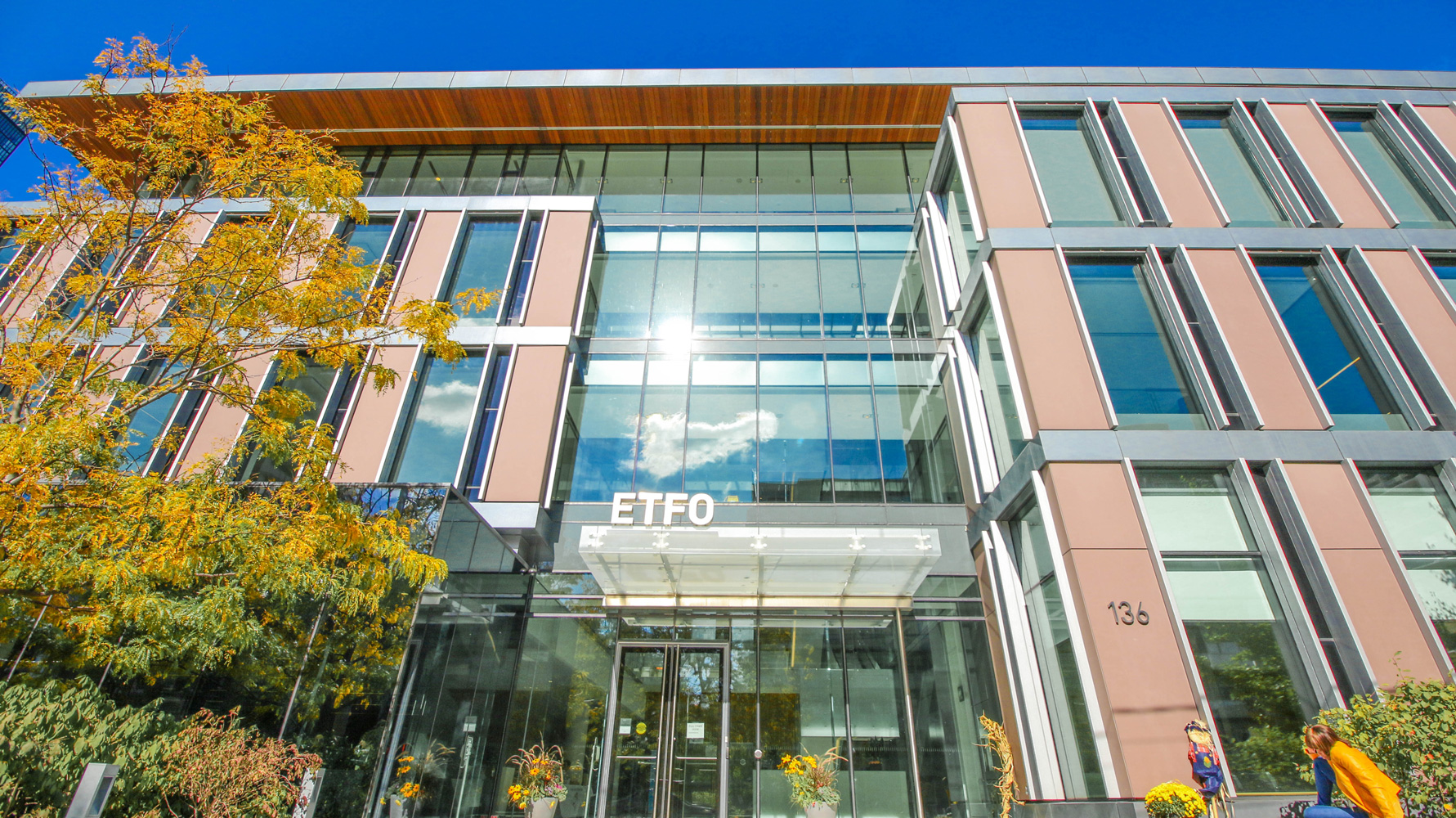