We are independent energy experts who serve in the role of owner’s advocate. In this role, we provide a vital third-party link between project designers and contractors during the design and construction process, for either new construction or retrofits. Our task is to make sure that your building’s systems are built as you intended and are operating at optimal performance.

We excel at helping buildings reach their highest performance potential. Our engineers have a proven track record of uncovering operational and energy cost savings, with more than 300 projects successfully commissioned since 2000. We address all building systems, including HVAC equipment and controls, lighting and daylighting controls, and domestic hot water and renewable energy systems (photovoltaic, solar thermal hot water, etc.).

Ultimately, you save time and money—and gain peace of mind—when we verify that you have an energy efficient building that will perform according to the intent of the design.

“Research shows owners can achieve savings in operations of $4 over the first five years of occupancy as a direct result of every $1 invested in commissioning—an excellent return on investment.”

RWDI is a valuable partner to clients seeking to… 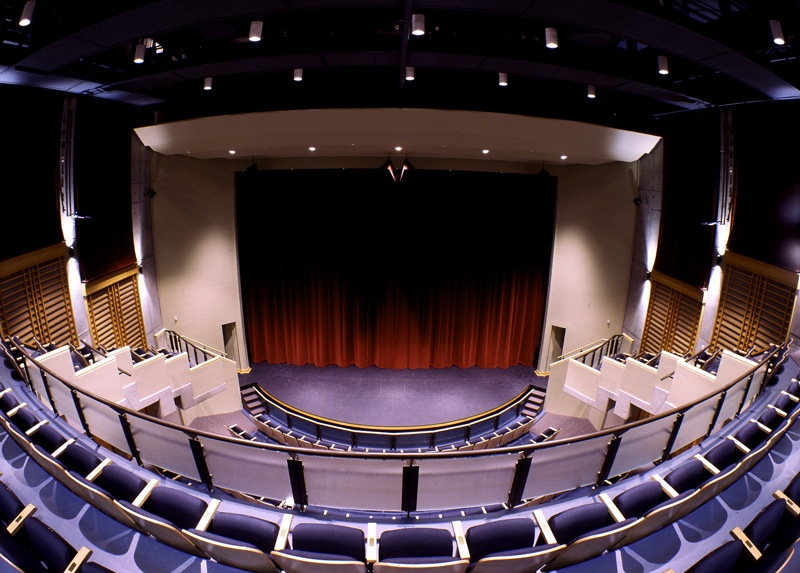 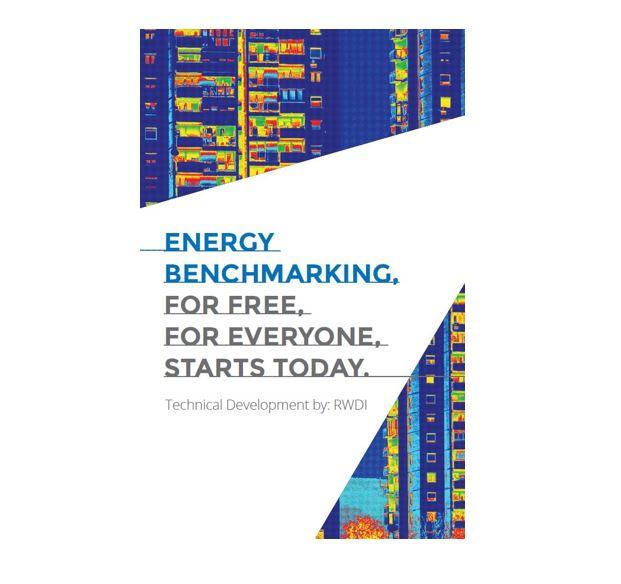 Compass Release: Energy benchmarking, for free, for everyone, starts today. 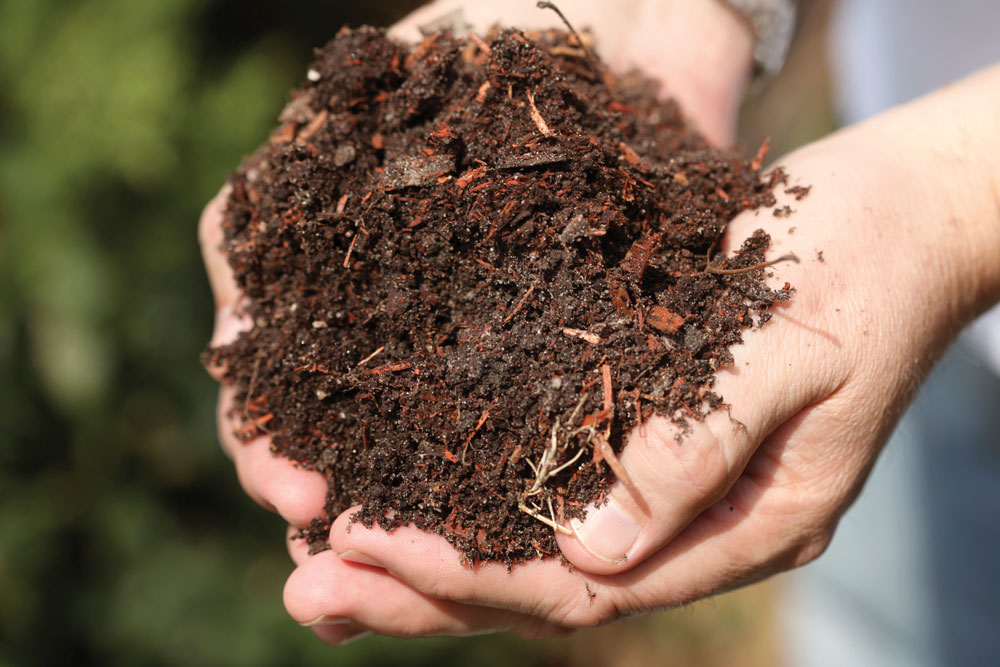